Are these Canada's best restaurants? Air Canada thinks so 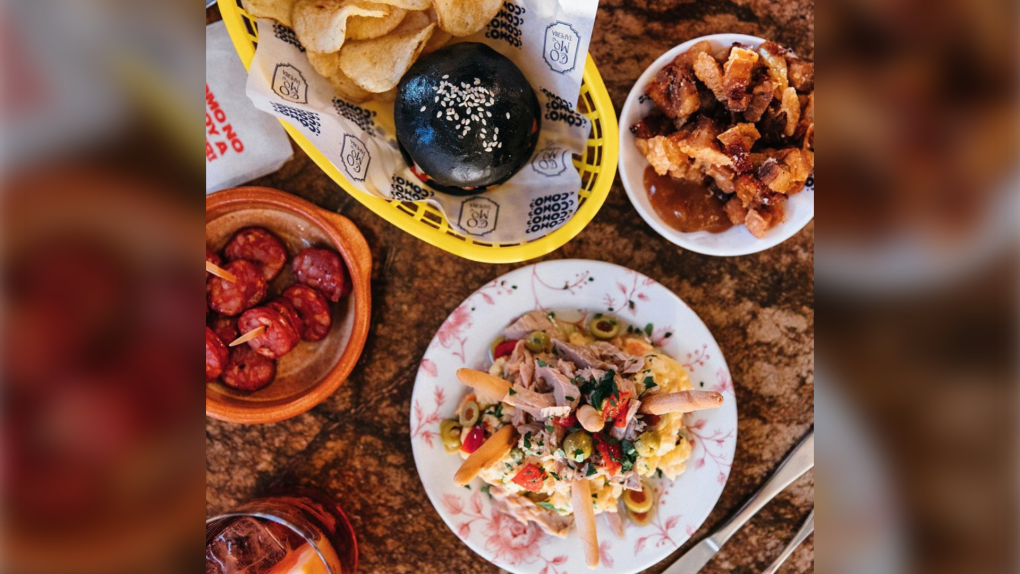 Offerings from Como Taperia are shown in an image posted by the restaurant on Instagram.

Airlines and good food are not often associated.

But Air Canada is fighting the stereotype in an attempt to appeal to Canadian gourmands. The airline released its list Thursday of best new restaurants, coast to coast.

Partnered with American Express, Air Canada sent an anonymous writer on a month-long "cross-country dining marathon," and produced a list of 35 contenders for its fifth annual top 10.

The 2019 nominees are the airline's way of celebrating Canadian culinary talent, the company's managing director of brand said.

"Air Canada has explored the country every year for over 15 years and is committed to uncovering the stories behind culinary innovators and dining destinations, while celebrating the central role they play in our customers' travel experiences," according to Andy Shibata.

Many of the locations listed in the top 35 are in B.C., including Como Taperia in Vancouver.

The tapas spot located on East 7th Avenue near Main Street features a menu inspired by the owners' trips across Spain, and describes itself as a nod to bars in Barcelona and Madrid.

The other Vancouver recommendation is Ugly Dumpling, an Asian fusion restaurant on Commercial Drive with a daily menu inspired by street food.

In Kelowna, Air Canada suggests Home Block at CedarCreek Estate Winery, while two restaurants in Victoria made the list.

The airline suggests making stops at House of Boateng, a café in Langford, or at Nowhere *a restaurant, in downtown Victoria.

Also on the island is Pluvio, which describes itself as "a unique dining experience celebrating the best local products and natural elements of Ucluelet."

The long list will be whittled down, and the top 10 will be unveiled in October. The restaurants will also be showcased online and in EnRoute magazine, Air Canada said.

The full list, alphabetically by restaurant name, is as follows: