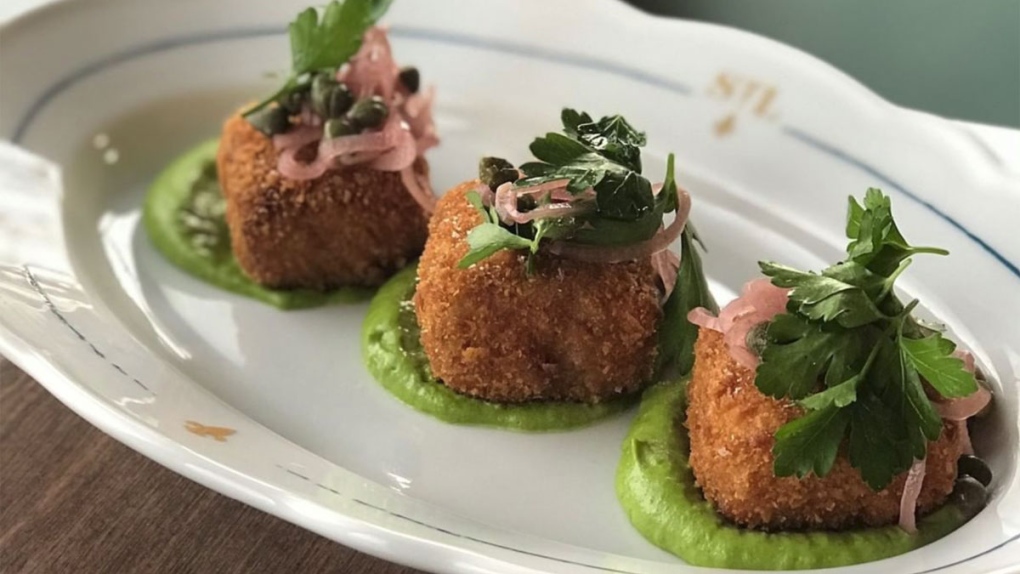 What's your favourite restaurant in Vancouver?

A local publication has revealed its top pick for 2019: St. Lawrence.

Vancouver Magazine has been naming a "Restaurant of the Year" for three decades, and this year gave top marks to the Powell Street eatery. It's St. Lawrence's second year in a row taking the top prize.

The restaurant also won for best French food in the city.

The magazine also awarded the restaurant's JC Poirier as "Chef of the Year," describing him as "the man who steers this portal to the Quebecois food of his youth."

"He's a maestro in the kitchen, yet he approaches his job not as star but as workhorse," an article announcing the winners reads.

Poirier is also behind the menus at other popular Vancouver spots including Ask for Luigi and Pourhouse.

The magazine also announced its choice for best new restaurant, Stem Japanese Eatery on Rumble Street.  Its food is described as "traditional Japanese cuisine with a twist," prepared with the season's finest ingredients.

Silver and bronze winners in the category were Pepino's and Ugly Dumpling, both on Commercial Drive. Honourable mentions went to Elisa and Como Taperia.