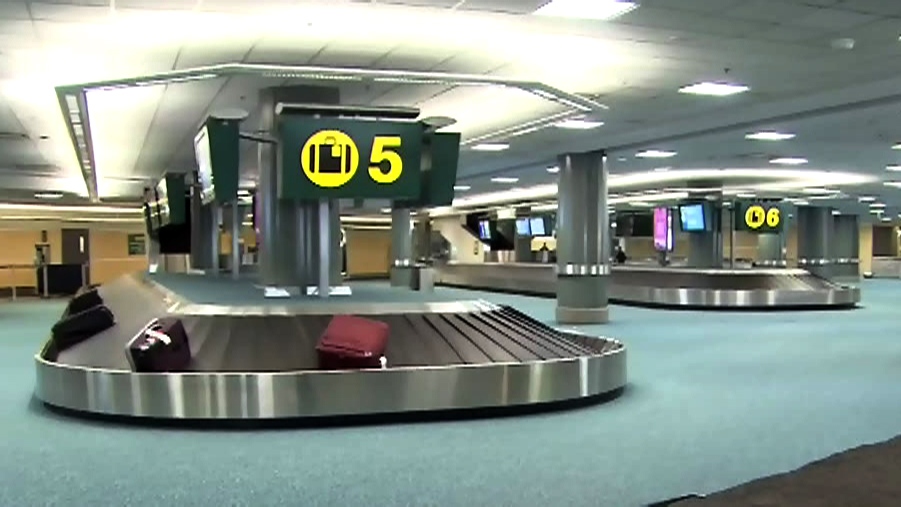 Another person has been arrested and charged in an ongoing investigation into luggage thefts at Vancouver International Airport.

Miriam Tremblay has been charged with seven counts of thefts under $5,000 in relation to luggage carousel thefts that took place between July 12 and Aug. 2, all in the airport's domestic building.

"Our officers, especially those from our airport crime unit, have been steadfast in gathering evidence to move this case forward."

Tremblay is set to appear in court on Wednesday.

In July, Richmond RCMP arrested another man in connection to the recent thefts after security footage caught the man on video stealing bags.

One week after his original theft, the man returned to YVR, where an on-duty officer recognized him and arrested him before he could steal again, police said.

That incident occurred just weeks after an internationally renowned dancer's prized dance shoes and other performance equipment was taken at the airport.

Jocelyn Pettit, a B.C.-based Celtic fiddle and step dance performer, had just returned from Scotland via Toronto when the theft took place.

At the time, she told CTV News she would like to see the airport add an extra layer of security at its baggage area for domestic flights. For example, some airports have a checkpoint where baggage receipt tags are checked against the tags on the luggage.

"I was told that this happens often at domestic arrivals, which is ridiculous," Pettit said.

Police are still warning travellers that they should be "extra mindful" of their possessions and report suspicious people and activities to authorities.