She's convinced an online romance scam targeted her brother, Roger, over two years, defrauding him out of tens of thousands of dollars, and eventually, she believes, leading him to take his own life.

After Roger Smith, 60, was found dead in his Surrey apartment in February, his sister found a journal, videos he'd recorded of himself, dozens of explicit photos of young women, and thousands upon thousands of online chat messages stored on his tablet, dating back to 2017.

And as she dug through the chat histories, along with piles of money gram and gift card receipts, she found a money trail that appeared to lead to at least 20 different people.

Now, Barb wants to track down the person or people on the other end, turning what started as her brother's search for love online into a search for justice.

"It's probably a very slim chance," Barb said. "But it's worth a try."

While the coroner is still investigating Roger's official cause of death, Mounties in Surrey, where Roger lived, call the circumstances surrounding his death "suspicious."

They're working to gather electronic and physical evidence from Smith's family in order to dig into the world of fake profiles, murky IP addresses and phone numbers, and the likely limited trail left behind by Roger's money transfers.

But Mounties don't want to give Roger's family what they call "false hope" their search will lead to a criminal conviction, or even a suspect.

"These are painful circumstances," said Cpl. Elenore Sturko, a spokesperson with the Surrey RCMP.

"They would like to see justice, and for us, (there are) challenges," Sturko added.

The biggest missing piece of the puzzle, according to RCMP: Roger Smith.

As part of a fraud investigation, police need to prove the person or people on the other end of those messages had criminal intent and that's difficult, Sturko said, without being able to interview Roger.

It's not clear if the videos and other evidence left behind might be enough to reach that threshold.

"We want to be realistic," Sturko said, but added "the door isn't totally shut."

And while Roger's sister doesn't have blinders on, she still believes there's something for investigators to find, however small.

"The evidence is right here," Barb said, referring to her brother's tablet.

Fraud experts: In the murky world of scammers, every tip matters

Jeff Thomson at the Canadian Anti-Fraud Centre (CAFC), which tracks and traces scams, likened it to a case of "whack-a-mole," where some romance scammers are tied to international organized crime.

Sometimes, he said, the scammers may play multiple online love interests at the same time, or even play off one another.

"We've seen cases where one fraudster is telling the victim, 'You've got to stop talking to 'Hillary' here, because I'm getting jealous,'" Thomson said.

Because fraud is widely underreported, the CAFC said, the true number may be more than 10 times higher.

From January 2019 to May 2020, the CAFC said it processed 16 requests related to romance scams from police in Canada. In addition, they initiated 88 files, which Thomson said include sharing intelligence with law enforcement, or taking steps to block fraudulent numbers or accounts.

And while Thomson acknowledged resources to fight this type of crime are limited, he encourages even potential victims to report their encounters, because every tiny piece of data helps.

"If we can get one phone number shut down, and it stops 10 people from falling victim, then we've had an effect on the fraudsters," said Thomson, a senior RCMP intelligence analyst at the CAFC.

Surrey Mounties agree, encouraging even those who aren't sure they've been victims to come forward and most of all, not to be ashamed.

"It preys on peoples trust…and loneliness and their vulnerabilities," said the Surrey RCMP's Cpl. Sturko. "It is an insidious type of crime." 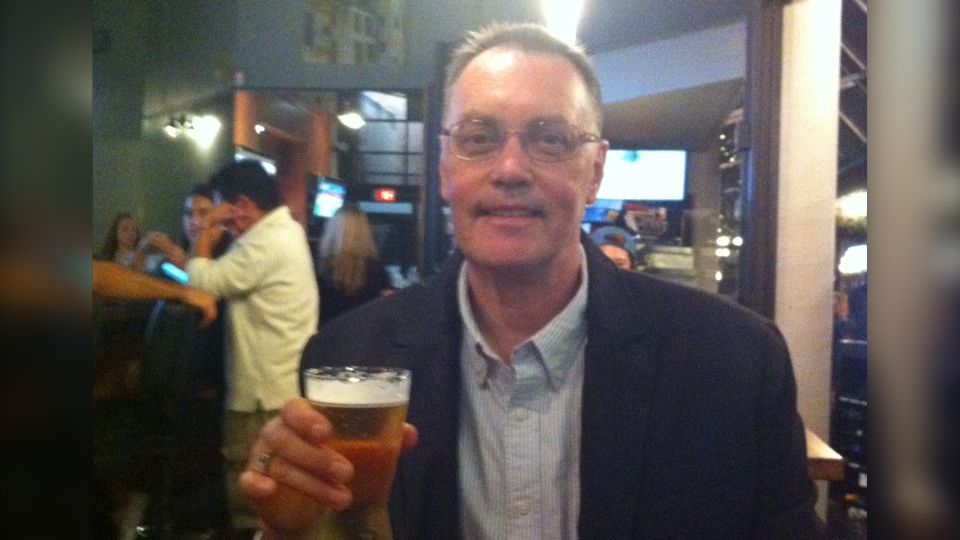 And so, Barb is taking that leap of faith: putting her trust in the system and hoping to hold someone accountable.

"They should go to jail and be punished," Smith said.

Criminal defence lawyer Gloria Ng, who isn't connected to the Smith case, called the road to a criminal conviction "significantly difficult" and beyond an "uphill battle," from finding the identity or identities of the accused, to proving that the suspect or suspects lied to Roger to convince him to dig into his savings.

Prosecutors would also have to convince a judge that Roger's video recordings, emails, and messages were reliable, in order to have them admitted as evidence.

Ng said all of this depends on the quality of the evidence, but broadly speaking, the Smith family faces hurdle after hurdle.

"I think this is one of the many types of examples of how sometime the criminal justice system may fall short," she said.

Three months after Roger's death, his sister is still trying to make sense of it.

"They're heartless. They're ruthless. All they want is the money," Barb Smith said.

And wherever the investigation may lead, Barb wants to share his story as widely as possible, because she believes while she couldn't save Roger, his ultimate legacy may be saving others.

"They'll probably get away with it and go on to the next victim," she said, referring to the people hiding the shadows that she now holds responsible for her brother's death.

"That's the saddest part of it all. They're going to keep doing what they're doing. So all we can do is warn people."

Here are some tips from the CAFC to protect yourself or someone you love from fraud. 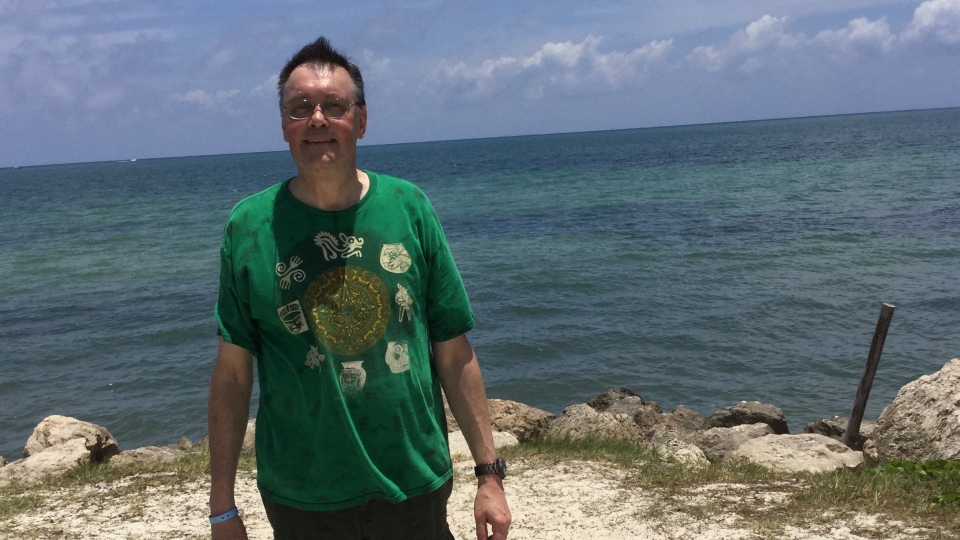