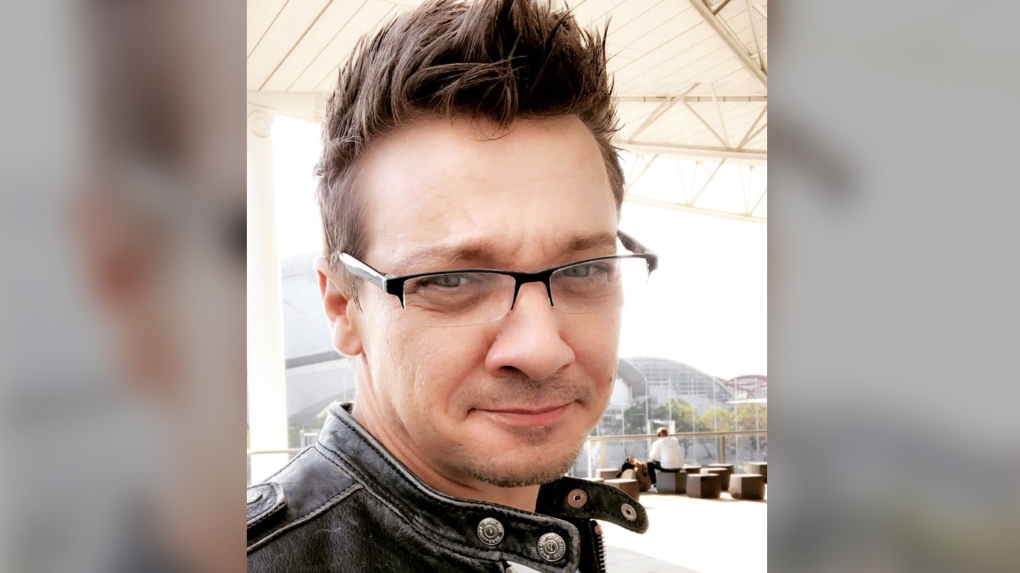 An Okanagan Crime Stoppers group says someone is pretending to be actor Jeremy Renner in a romance scam. (Jeremy Renner/Facebook)

VANCOUVER - A B.C. Crime Stoppers group is warning residents of a so-called romance scam being operated by someone pretending to be actor Jeremy Renner.

According to a Facebook post from Oct. 10, Crime Stoppers Central Okanagan said it was made aware of a person pretending to be Renner – who is known for his role in the Avengers franchise. The person allegedly promises to meet up with the victims, but says they need money for a variety of reasons like airfare and passport fees.

A romance scam like this one, according to the Canadian Anti-Fraud Centre, "involves any individual with false romantic intentions toward a victim in order to gain their trust and affection for the purpose of obtaining the victim's money or access to their bank accounts or credit cards."

In February, Mounties said B.C. residents lost more than $2 million from romance scams over the past year. Overall, Canadians lost about $22.5 million from the scams, which was more than any other type of fraud. At the time, RCMP said B.C. had the third-highest number of reported cases.

It's not clear whether anyone fell for the scam in the Okanagan, but it's not the first time someone's pretended to be the star who plays Hawkeye.

More than two years ago, Renner took to social media to warn fans of scams using his name.

"Dear fans, please do not engage with any fakes on social media asking for money or anything else for that matter," a post on Instagram from September 2017 says. "Only visit official blue checked sites on social media and my app for contests or offers that never ask for money!!"

Dear fans, please do NOT engage with any fakes on social media asking for money or anything else for that matter . Only visit official blue checked sites on social media and my app for contests or offers that never ask for MONEY!!! #fakessuck #dangerousinternet #whensocialmediagoeswrong #shameonscammers #notohackers #notofakes #TWITTER #instagram

CAFC recommends staying suspicious when talking to unknown people online, particularly if they quickly profess strong feelings. It also recommends telling friends or family if you plan to meet them in person and to never send or accept money for any reason.

To report a scam, first contact police and financial institutions if money was sent. Then call CAFC at 1-888-495-8501 or go online to www.antifraudcentre.ca to file a report.