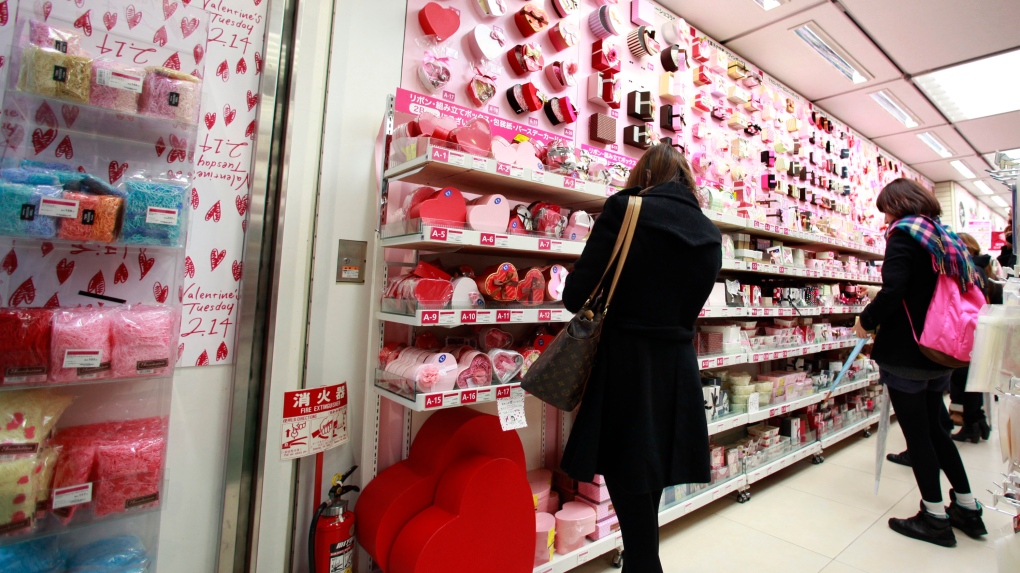 With Valentine's Day coming up, RCMP are warning about potential partners who may not be quite so honest about their intentions.

B.C. had the third-highest number of reported cases, affecting 77 victims, behind Ontario and Quebec.

Overall, Canadians lost roughly $22.5 million – more than any other type of fraud. It's a $5 million increase from 2016.

Potential scammers typically create enticing profiles on dating or social media platforms in an attempt to capitalize those who are vulnerable, police say.

Sgt. Guy Paul Larocque, the acting officer in charge of the Canadian Anti-Fraud Centre, says people need to be wary of online relationships that seem too good to be true.

"The person seems overly eager to meet you until something happens. Whether it is an illness in the family, or an unplanned travel, whatever the reason they come up with, they suggest they need money from you. That's when you need to take a step back and get in contact with us," he said in a statement.

"If you recognize or suspect you may be a victim, do not send any money and stop all communication with the person, even if it makes them distressed or angry. If you’ve already sent money, contact your bank immediately to stop the transaction," he said.