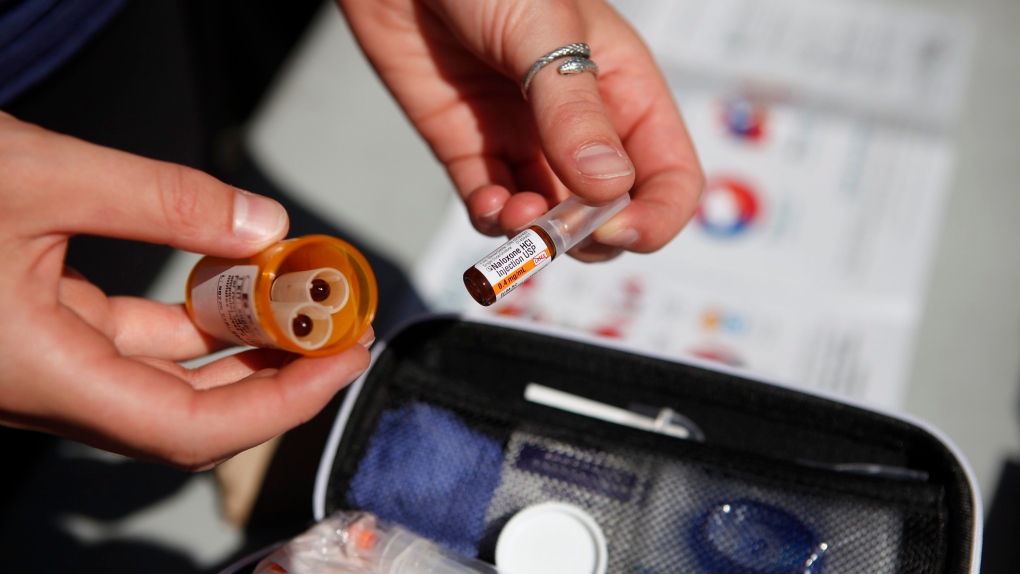 Five people died of overdoses in nine hours in Kelowna on Saturday, according to local police.

The deaths began just before 8:15 a.m., Kelowna RCMP said in a news release.

At that time, BC Ambulance advised police that they were at the scene of an overdose on Saucier Avenue, Mounties said, adding that a 32-year-old man was found deceased in his bed.

"Since this first death, officers in Kelowna and West Kelowna have attended two more scenes, resulting in five deaths today alone," RCMP said in their release, adding that they are "very concerned" and believe more overdoses are possible.

“Overdose deaths are preventable, and we have the tools we need to stop people from dying from drugs,” said Const. Mike Della-Paolera in the release.

The Senate passed bipartisan legislation Tuesday to protect same-sex marriages, an extraordinary sign of shifting national politics on the issue and a measure of relief for the hundreds of thousands of same-sex couples who have married since the Supreme Court's 2015 decision that legalized gay marriage nationwide.

From major upsets to heaps of added time to huge moments for Cristiano Ronaldo and Lionel Messi, CTVNews.ca looks at the biggest on-pitch takeaways at the halfway point of the men's World Cup.