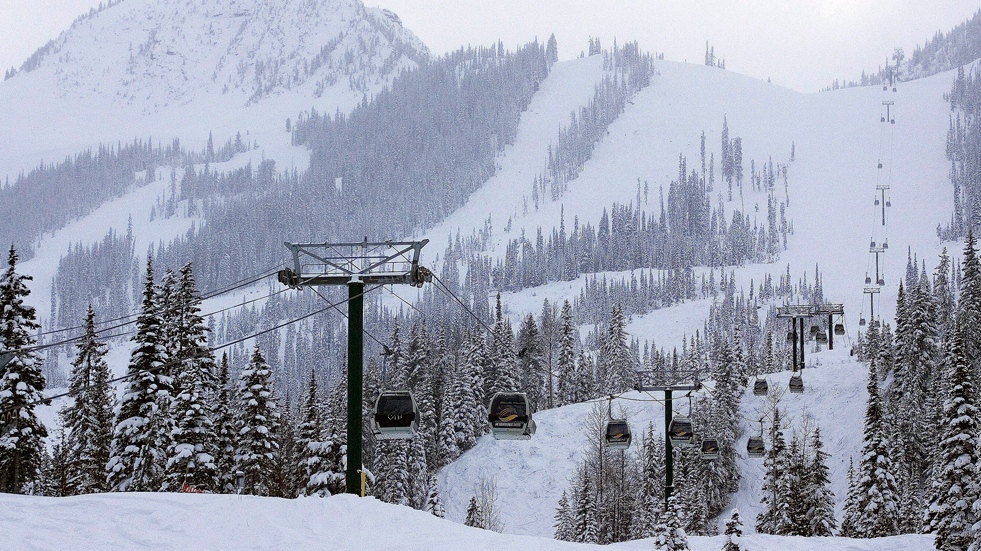 RCMP are investigating the death of a 30-year-old man at a ski resort in eastern B.C.

Police say he died within the boundaries of Kicking Horse Mountain resort in Golden on Sunday.

He was reported missing by a friend, after not showing up to a scheduled meeting.

Resort staff found his body on one of the runs around 7 p.m.

The Golden-Field RCMP says it is assisting the BC Coroners Service in the investigation of the man’s death.