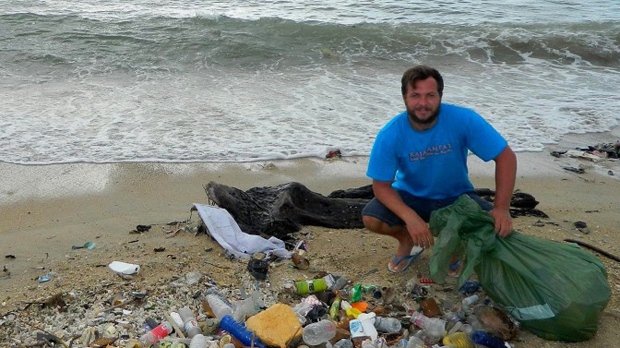 David Pennington plans to run from the U.S/Mexican border all the way to Vancouver to raise awareness and funds for ocean protection and conservation. April 9, 2016. (Handout).

When David Pennington wakes up on April 18 he plans to hit the ground running – literally – as he begins a two-month fundraising trek that will see the B.C. man run from the U.S/Mexican border all the way to Vancouver.

This 2,700-kilometre journey along Highway 101 is no small undertaking, but 30-year-old Pennington is on an important mission: to raise awareness and funds for ocean protection and conservation, sea life, and the coral habitats of Raja Ampat, Indonesia through his organization Friendly Drifter.

“Raising money is the goal of the run, and seeing how much exposure we can get,” said Pennington. “Personally, I’m also excited about running in cool, beautiful areas of the world. I’m really looking forward to it.” 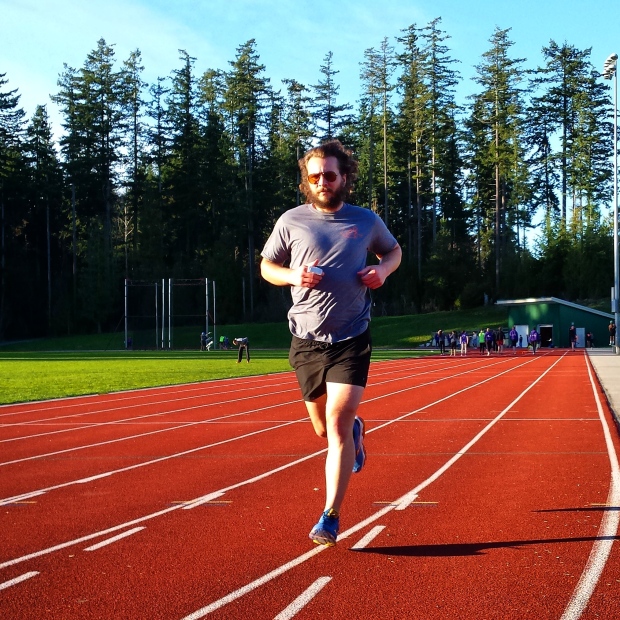 Pennington’s run may start on April 18, but inception of Friendly Drifter began when he found himself at a crossroads with his career in the financial industry.

“I had to make a decision on whether I wanted to stay in the business or do something else,” he said. “I never felt comfortable behind a desk and I always enjoyed travelling… so I asked myself a bunch of questions that ultimately led to me embarking on a two-month kayaking adventure in Indonesia.”

While in Indonesia in 2015, Pennington realized just how bad the waste problem was. He saw beaches filled with plastic bottles, abandoned shoes, and other garbage – but nothing was being done about it. 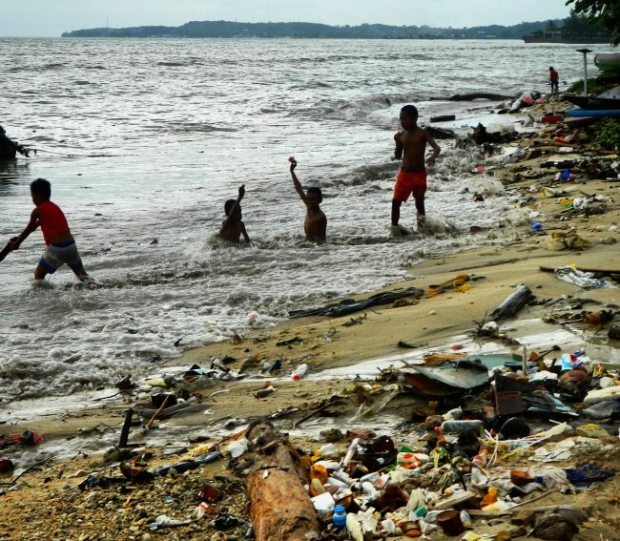 This spurred Pennington to begin organizing massive beach clean-ups in Raja Ampat, located in a remote area off the northwest coast of West Papua.

Raja Ampat has some of the most marine bio-diversity in the world: there are 540 types of coral, more than 1,000 types of coral fish, and roughly 75 per cent of the world’s species call the region home, according to a report by The Nature Conservancy and Conservation International.

But as Pennington observed, it was also an area desperately in need of better waste management systems.

“It was really eye-opening and shocking,” he said. “People living there grew up with it and for them it’s kind of normal… but there is also a local interest and passion to clean the area up.” 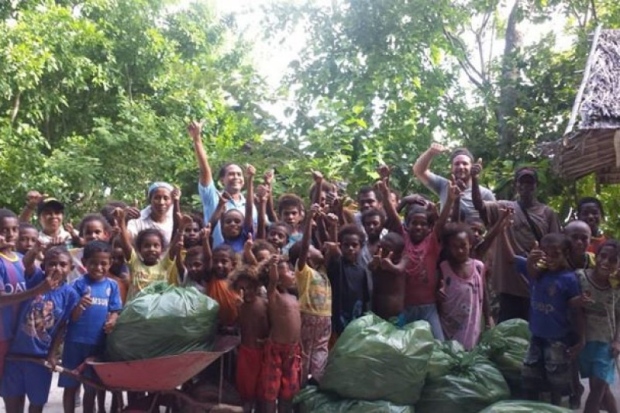 Pennington hopes to raise at least $25,000 through his epic run to raise money for recycling initiatives in Raja Ampat, noting that 100 per cent of the money raised will go directly to the cause.

Top of his list is building a proper waste management facility in the area, as well as a barge to collect recycling from the region’s many surrounding islands. Educating both tourists and locals – especially children – is also a priority.

“Equally important is educating children about recycling and the environment - this is the heart of Friendly Drifter and what I am most passionate about,” said Pennington. “It's so encouraging witnessing such happy children.” 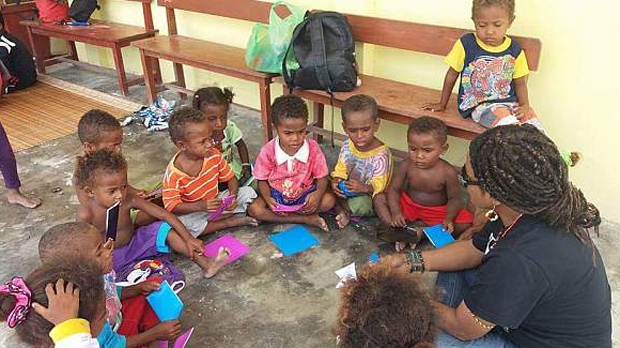 As the start date of the run draws closer, Pennington says he’s feeling prepared. He and his girlfriend will complete the journey in their van, sticking as close to Highway 101 as possible as he aims to complete 65 kilometres a day in temperatures ranging from 25 to 30 degrees Celsius.

Pennington admits he’s “a bit worried” about the journey – a bout of malaria interrupted his training in December - but the ironman athlete has since recovered and is feeling strong.

“My friends and family think it’s going to be tough – they’re always a bit cautious,” he said with a chuckle. “But we have big aspirations for the Friendly Drifter, and this has a lot of potential… It takes one generation to instill change in a community, and I will devote my life to this."

Follow the Friendly Drifter’s journey here, or donate at the GoFundMe page. 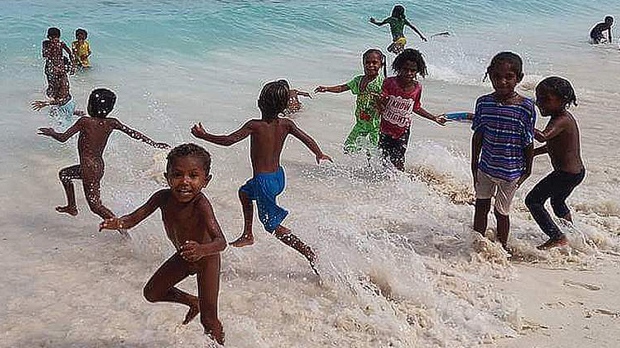