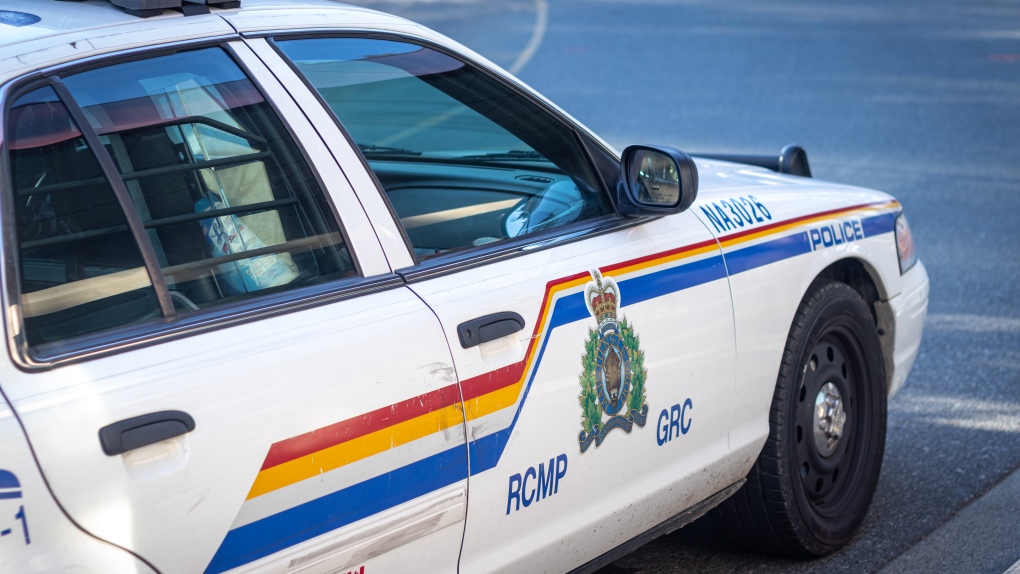 Richmond Mounties are investigating a shooting that left one man dead and another injured late Sunday night.

Police said they responded to the shooting on Sunnymede Crescent, not far from No. 3 Road, at about 11 p.m.

When officers arrived, they found two men with gunshot wounds. One died at the scene and the second was taken to hospital.

Police said the investigation is ongoing but they believe the incident was targeted.

"The area surrounding the scene will be cordoned off for a significant amount of time pending this investigation," Mounties said in a news release.

The Integrated Homicide Investigation Team has taken conduct of the investigation. Anyone with information should contact them at 1-877-551-4448.