Woman refused ID over middle initial to get services card 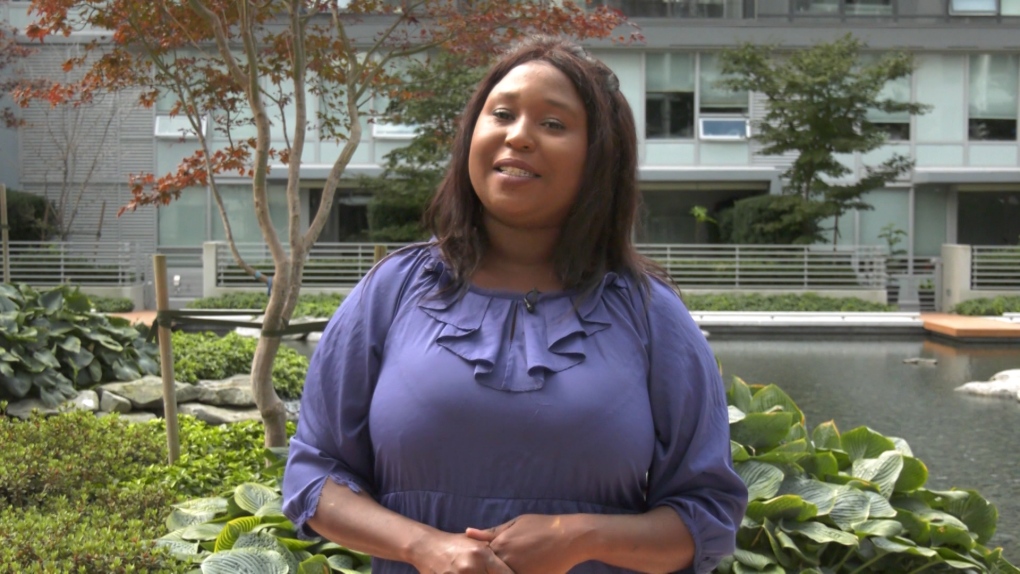 Nyoka Campbell has been a Canadian citizen for decades, but has been unable to get ID from ICBC. (CTV)

A Richmond woman calling for changes over an issue securing government ID is expecting to get her services card soon.

Nyoka Campbell spoke to CTV News last month about her struggle to get an ID from ICBC, saying the problem appeared to stem from a single letter.

The 29-year-old immigrated to Canada from Jamaica when she was a child, and had a passport, SIN card, Ontario photo health card and B.C. non-photo Care Card, she said.

Most of her ID was stolen a few years ago, and she said ICBC made it almost impossible for her to replace the documents.

When she got the Care Card, she wasn't given the option to add her middle initial, she said. But her passport has the initial, and she was told she was denied ID because the names didn't perfectly match.

At the time, ICBC told CTV News the documents she provided didn't meet the requirements, but did not elaborate further, saying only that its policies are in place for security and integrity reasons.

But Campbell's MLA signed a consent form, and she was told an ICBC committee was reviewing her paperwork once again.

On Thursday, she shared the good news, saying the panel had approved her request.

"I feel liberated and I feel free," she said in an email to CTV News.

"My dignity has been restored and I finally feel like a citizen of the community that I hold so dear to my heart."

Campbell said it means she might be able to visit her family a Christmas, as they're now just a flight away instead of a five-day trip by vehicle. She'd said previously that she hoped to go to Ontario to visit her grandmother, who's been sick.

"That realization hit me as I was taking the picture for my photo ID and that's when I lost it and I started bawling like a baby," she said.