With batches of cheques going out every day, ICBC 'on track' to have all gas rebates in the mail this month

With batches of cheques going out every day, ICBC 'on track' to have all gas rebates in the mail this month 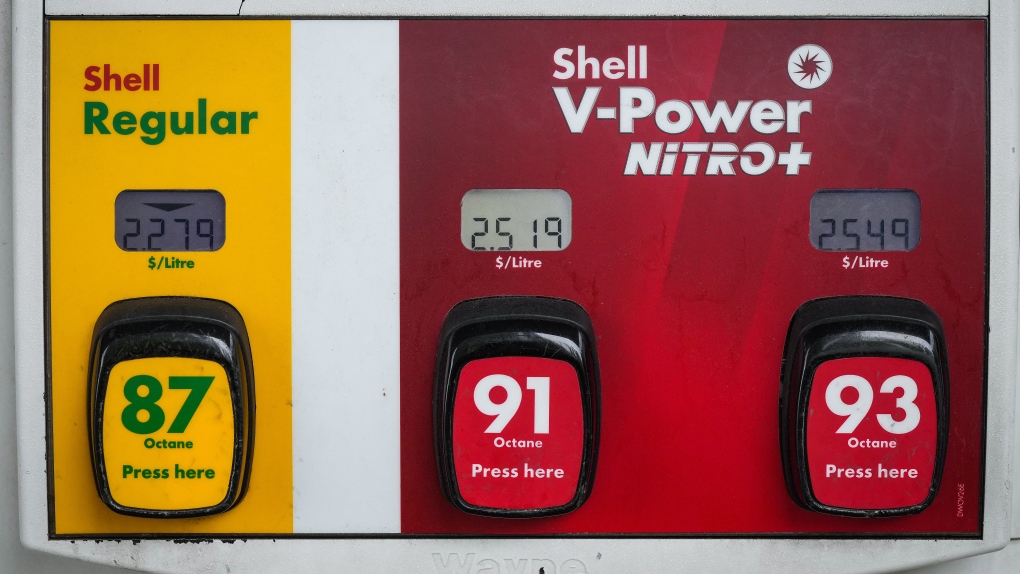 Prices for a litre of various grades of gasoline are displayed on a gas pump in Vancouver on Saturday, May 14, 2022. THE CANADIAN PRESS/Darryl Dyck

British Columbia's public auto insurance provider says it's still "on track" to get all 3.5 million gas rebate cheques mailed out by the end of the month.

The Insurance Corporation of British Columbia told CTV News Friday that the deadline it gave earlier in the month still seems feasible.

"We've processed all 2.8 million (remaining) cheques and are printing and delivering them to Canada Post in daily batches," a spokesperson said.

"We are on track to have all cheques in the mail by the end of July as planned."

ICBC first made the July deadline public on July 7, providing numbers to CTV News by email that suggested millions were still waiting.

At the time, approximately 860,000 cheques had been processed, meaning about 2.46 million drivers were still waiting for the rebates promised by the province back in March following a gas price spike the month before.

Drivers had been told by the provincial government to expect their one-time rebate of $110 in May or June – a deadline that apparently was unrealistic.

In an update Friday, ICBC said all customers who paid by debit, cash, cheque or payment plan, as well as those whose credit cards could not be processed for a variety of technical reasons, should expect the money to arrive by mail soon.

The initiative is costing $396 million.

It was announced at a time when gas prices reached what was then a record-breaking 214.9 cents per litre in the Metro Vancouver area. Drivers have since paid significantly more than that – the record stands at 236.9 over one weekend in June – but ICBC said there are currently no plans for further rebates.

Provincial officials have also decided not to follow the lead of provinces such as Alberta and Ontario, where their counterparts offered relief through tax cuts.

The unprecedented prices, largely blamed at the time on the Russia-Ukraine conflict, did not divert or delay an increase to B.C.'s provincial carbon tax, which came into effect in April.

Members of Parliament return to Ottawa to resume sitting for the first time in 2023 on Monday, with the state of Canada's health-care system, the health of the Canadian economy, and rates of violent crime in this country all top of mind.