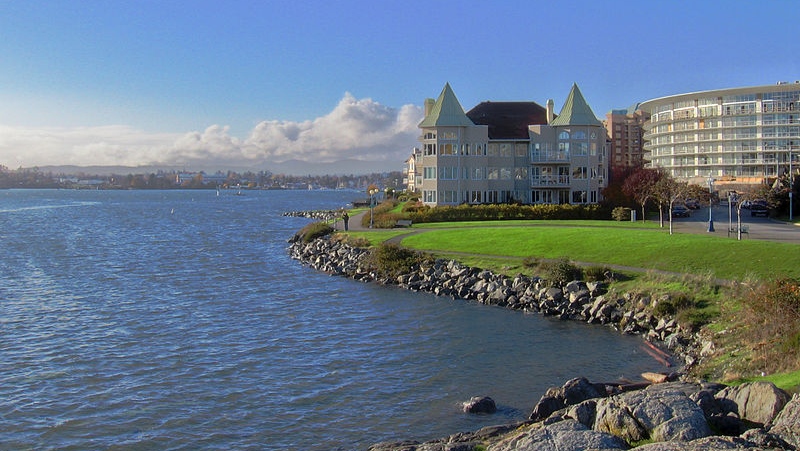 Victoria B.C. has been named the ‘Most Romantic City in Canada’ for the second year in a row. (File photo)

Love is in the air, or at least in the stores, in Victoria B.C. The reigning champion has taken the top spot earning the title ‘Most Romantic City in Canada' for the second year in a row.

In advance of Valentine's Day, the British Columbian capital was name the country's most romantic city in Amazon's fifth annual list after a comparison of sales data of “romantic items” purchased from Jan. 1, 2013 to Jan. 3, 2014.

Four other B.C. cities made the top 20; North Vancouver, which came in fifth place overall, ranked second when it came to purchasing the most romantic CDs.

Kamloops took the seventh spot while Langley, a newcomer to the list, took number eight. Vancouver Island was also represented again by Nanaimo, which came in at number 18. The results were tallied by Amazon.ca on a per capita basis in cities with more than 80,000 residents.