Vancouver ranked best city in Canada for youth to work 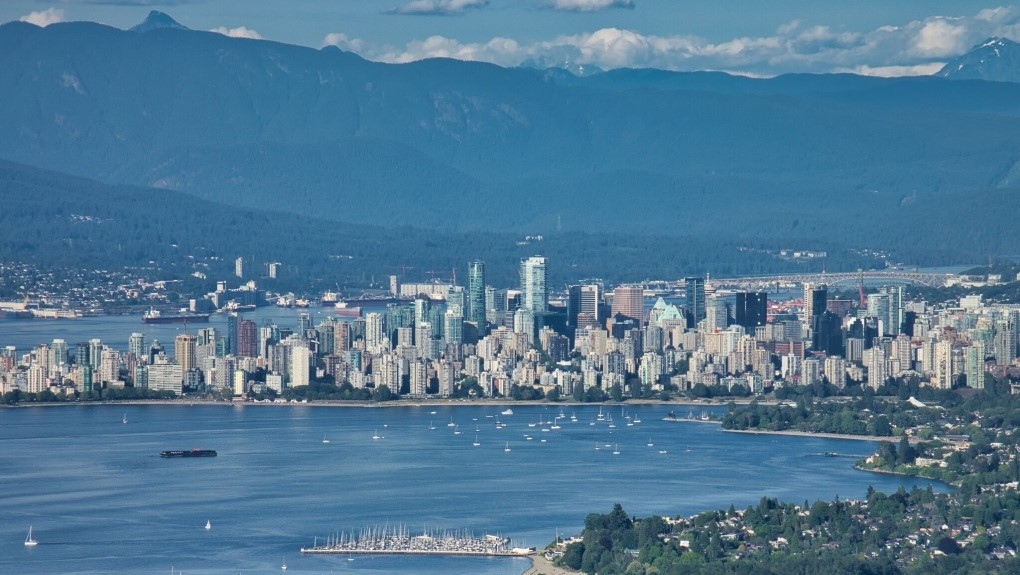 This is an image of downtown Vancouver on a sunny day.

VANCOUVER -- This may be hard for many to believe, but Vancouver has been ranked the best Canadian city to work in for young people.

Vancouver scored number one in three categories, the most for any city: public health, equity and inclusion and public transportation. That was enough to make it number one.

In the study “Vancouver” was comprised of 14 municipalities in Metro Vancouver, stretching from West Vancouver to White Rock and from Vancouver to Maple Ridge.

Not surprisingly, Vancouver ranked near the bottom for cost of living: 24th out of 27 cities. Vancouver also didn’t score well on income generation. In that category, study authors compared minimum, livable and student wages and how much income is generated by youth across all cities.

Within the equity and inclusion section, Vancouver ranked number one for the largest number of cinemas that show non-English movies, with 15. That’s four more than Toronto.

Vancouver also had the highest public transit user rate and ranked second in the number of users that choose to use public transport.

Couples without kids earned $132,000 in Vancouver, higher than the other cities on the list.

In overall rankings, Hamilton came in second of 27 and Edmonton came in third. Victoria was fourth. Montreal rounded out the top five.

Fredericton, N.B., came in last, overall, scoring last in cost of living, entrepreneurial spirit, public transportation and climate change. But it is ranked second in city economy with a large amount of business improvement per capita and a low downtown vacancy rate.

The Youthful Cities ranking process started in 2013 to assess and identify strengths and areas of improvement in 75 cities around the world. In 2021, the list of Canadian cities was expanded from 21 to 27.

The latest data collection was done using Pivot Hub, which was launched as a collaboration between Simon Fraser University Morris J Wosk Centre for Dialogue, Youthful Cities and Canada Council for Youth Prosperity. It was funded by the Government of Canada.