Half of B.C. workers living paycheque to paycheque, survey finds 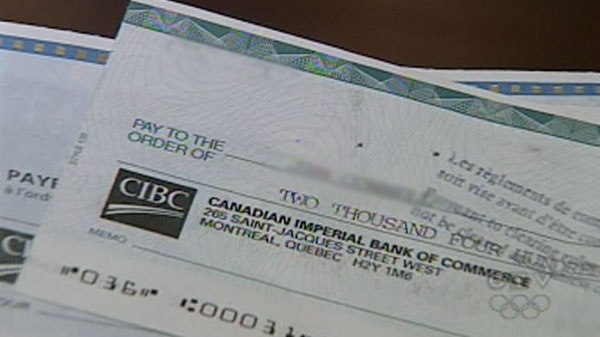 As the cost of living in British Columbia continues to climb, a new survey is raising serious concerns about many residents' financial stability.

A poll released by the Canadian Payroll Association on Wednesday suggests half of B.C. workers are living paycheque to paycheque, and a quarter of them couldn't come up with $2,000 within a month if faced with an emergency expense.

Residents "continue to have high debt levels, chronically undersave for retirement, and put themselves at severe risk in the event of economic changes," the CPA said in a news release.

The survey found about seven-in-10 B.C. residents save 10 per cent or less of their earnings, which is below recommended levels.

But the issues extend far beyond the west. Across Canada, 44 per cent of employees believe they would have trouble meeting their financial obligations if their paycheque was delayed by even one week.

The Canadian Payroll Association developed the survey, and it was conducted online by Framework Partners, which polled 5,074 employees from across the country between June 22 and Aug. 1. Surveys of that size have a margin of error of plus or minus 1.38 per cent, 19 times out of 20.