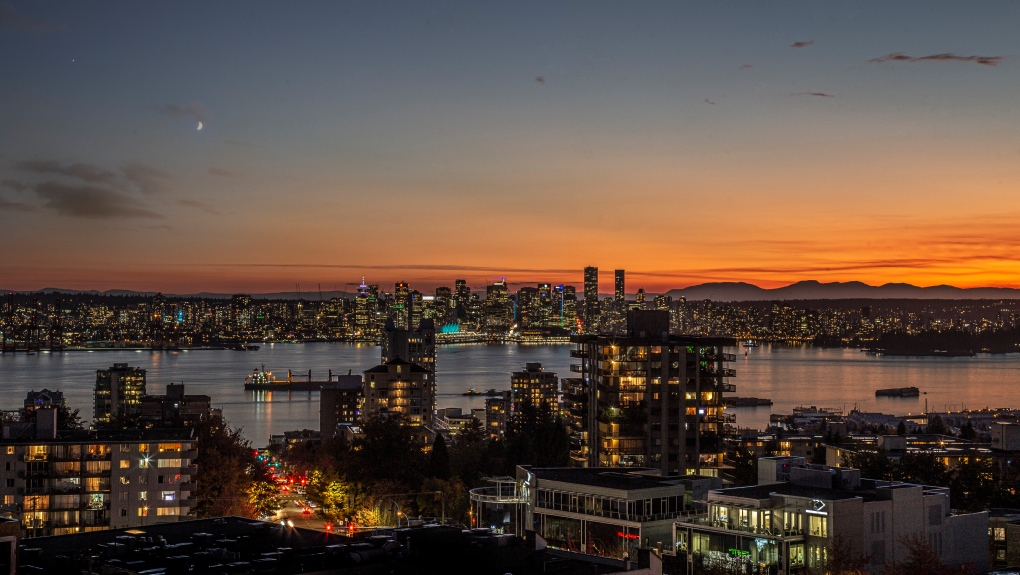 VANCOUVER -- The increase in the cost of living slowed in B.C. and across Canada last month.

Statistics Canada says the consumer price index stood at 0.7 per cent in December, down three-tenths of a point from its one per cent setting the month earlier.

Inflation in B.C. followed suit, dipping in December to 0.8 per cent across the province from 1.1 per cent in November, while rates in Vancouver and Victoria were also down nearly half a point.

Statistics Canada says a decrease in the pace of rising food costs was one reason for the lower inflation rate.

This report by The Canadian Press was first published Jan. 20, 2021.