VANCOUVER -- Sixty-eight years after a groundskeeper discovered the bodies of two young children who’d been murdered with a hatchet in Stanley Park, Vancouver police have enlisted the help of an American genetic genealogy expert to try to put names to the still-unidentified victims.

The cold case became known as the “Babes in the Woods,” and has stumped Vancouver police for decades.

“Honestly we are not much closer today to solving this case than we were 70 years ago when these young boys were discovered,” said Vancouver Police Sgt. Steve Addison.

It’s believed the boys, aged approximately six and seven years old, had been dead for five years when their bodies were found in 1953. They had obvious head wounds and had been covered up with a woman’s fur coat, a picnic basket full of petrified food and a hatchet believed to be the murder weapon nearby.

But the victims were never identified, and no suspects have been named. 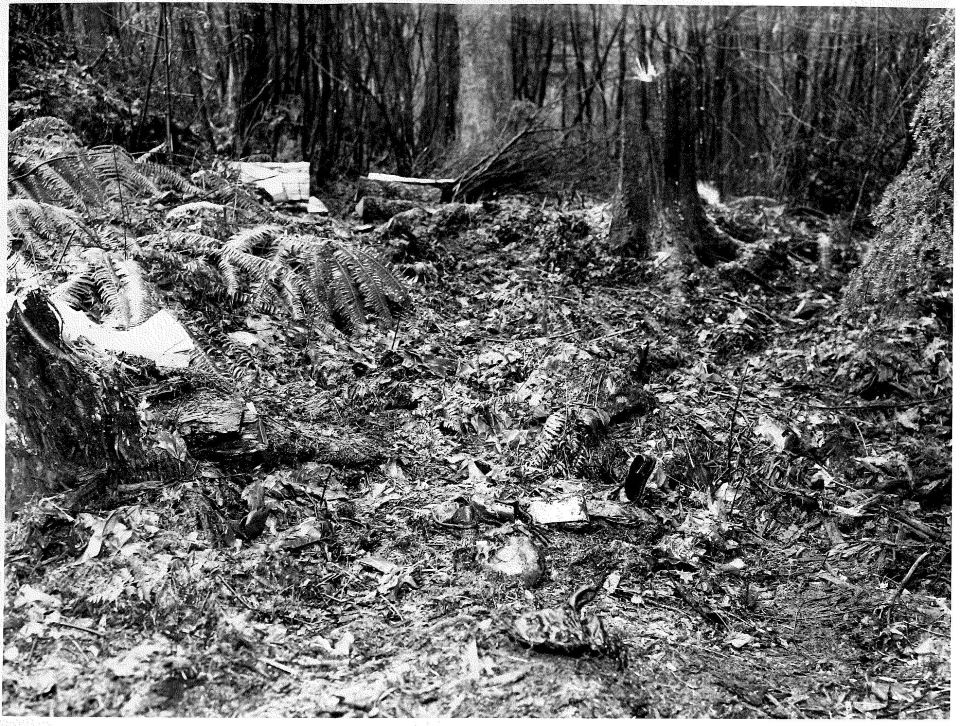 Now the VPD is pinning its hopes on advanced DNA testing and tracing.

“We are hoping with the help of the Redgrave team, we will finally be able to put a name to these boys who were discovered and potentially identify the person who killed them,” Addison said.

Redgrave Research specializes in identifying victims of crime through genetic genealogy. After obtaining a DNA profile from the deceased, the team searches public databases linked to genealogy websites like Ancestry.com and 23 and Me to find close and distant relatives.

“What we will end up receiving is the full genetic sequence of both of the boys, and be able to not only ID them or an immediate relative, but be able to find people who share genetic material back as far back as the sixth cousin level,” said company founder Anthony Redgrave.

He says these types of searches are different for young children.

“It’s harder to find proof of life activity for a child than an adult, so we are more likely to be able to ID the mother of these children than we are to find their names, unless they have a filed birth certificate that happens to be turned up by traditional means.”

Because the boys weren’t reported missing and were found covered by a woman’s coat with a picnic basket nearby, Redgrave says, “it is highly possible the killer of these boys was either a parent or someone who was close with one of the parents, so knowing who they are would go a long way in being able to ID who killed them.”

Addison agrees identifying the boys is key to solving the case, adding, “We are quite realistic in understanding that it’s quite likely the person who did kill these boys is no longer alive. However, that doesn’t stop us from investigating these cases. We do not close any homicide case until we have solved it.” 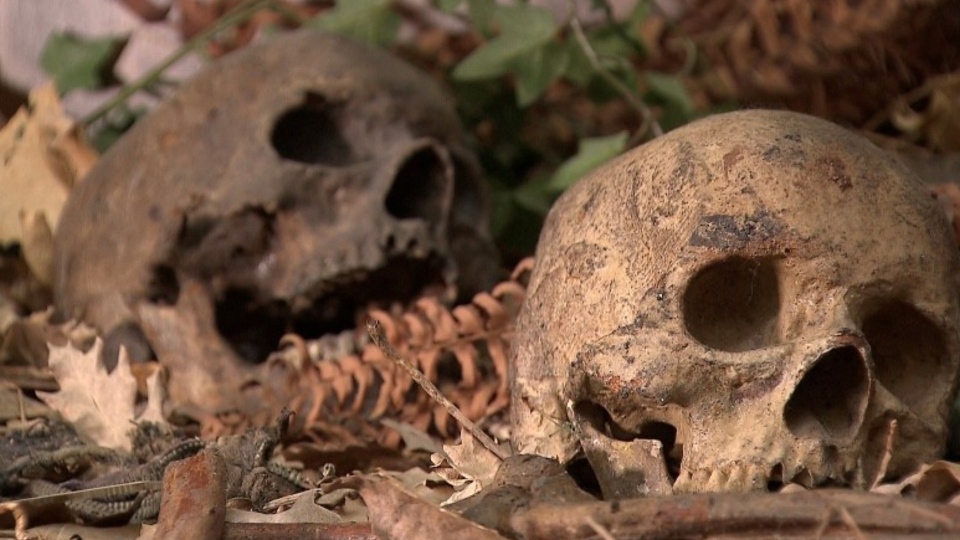 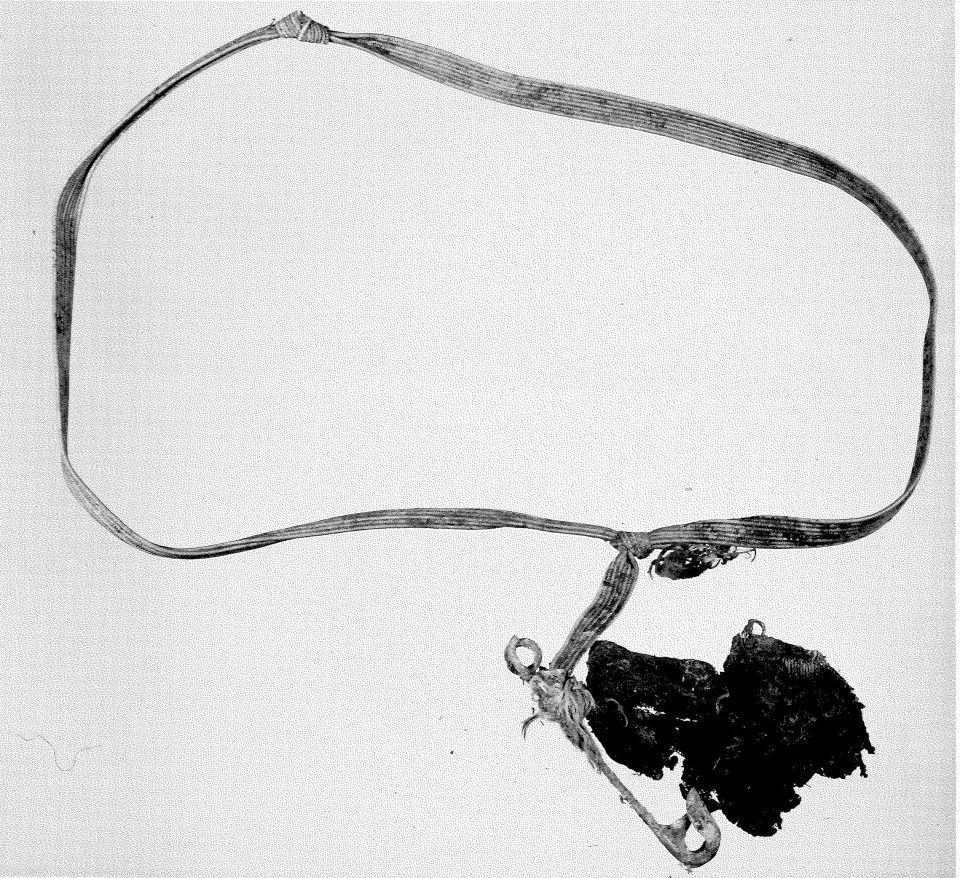 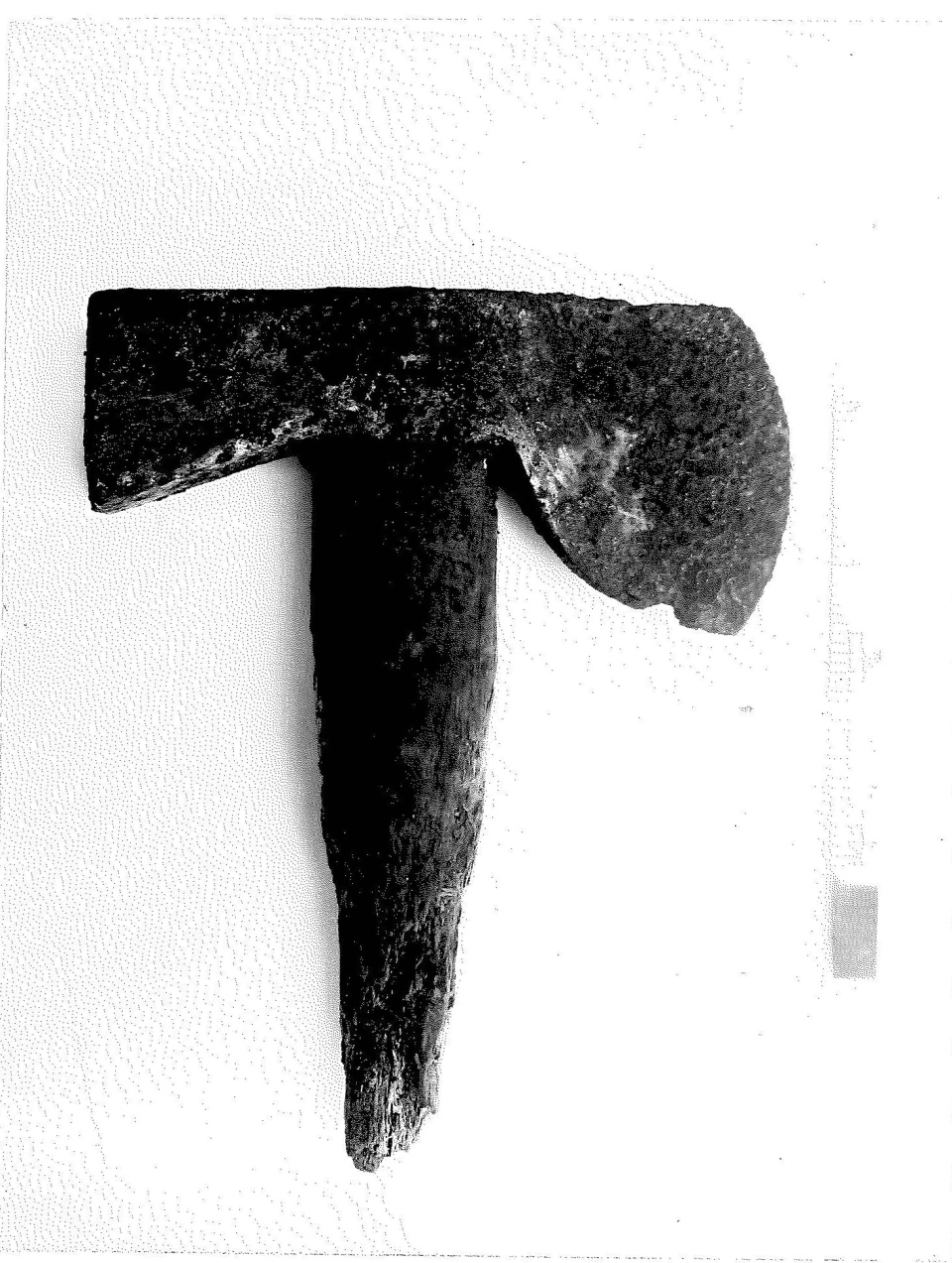 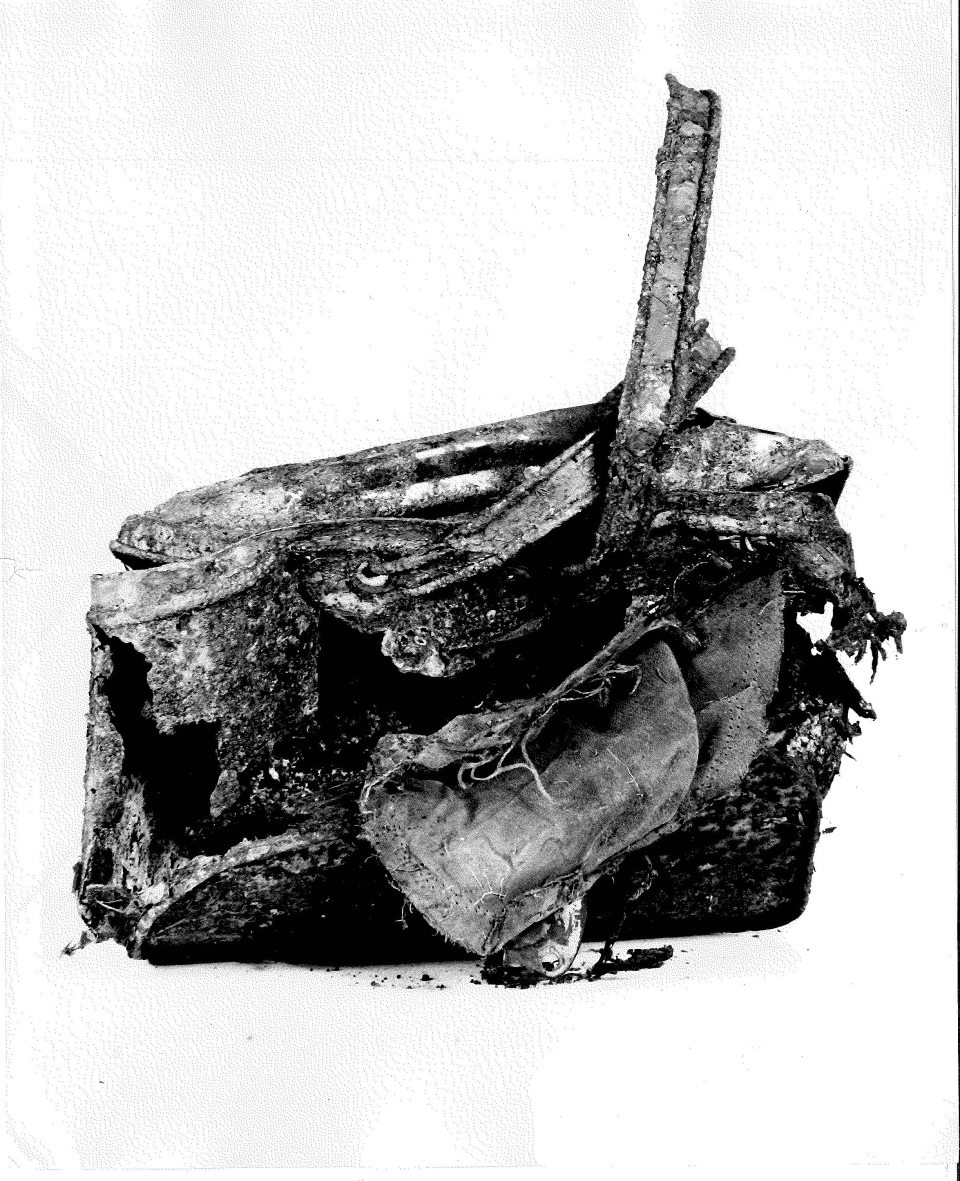