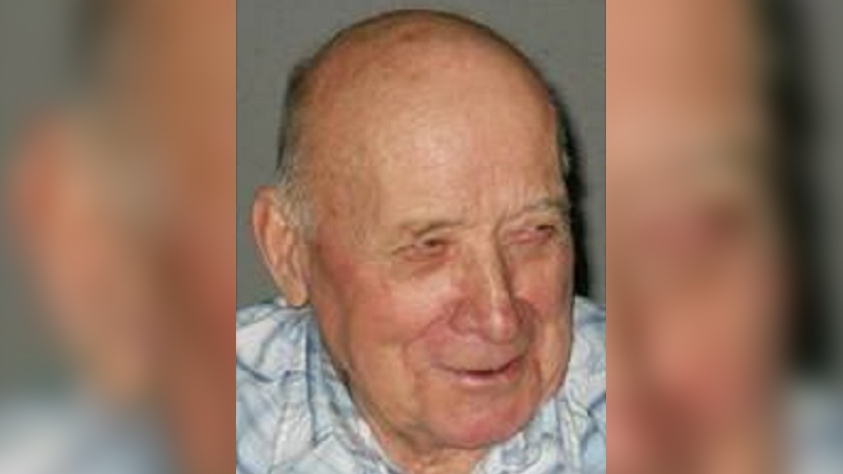 Missing man Vern Boettger was 78 years old when he disappeared back in October 2013. (Handout)

VANCOUVER - Six years after the mysterious disappearance of a B.C. senior, authorities have recovered his pickup truck.

Laverne "Vern" Boettger was living in the small community of Vavenby, north of Kamloops, when he went missing back in October 2013. He was 78 years old at the time.

Boettger's disappearance triggered an extensive search effort, but crews couldn't find any sign of the missing senior – until a sudden break in the cold case last month.

On Wednesday, police revealed they have located a 1997 Ford Ranger pickup truck associated with Boettger.

The discovery prompted a new set of searches involving police, search and rescue crews and Boettger's family members. Unfortunately, authorities said they still don't have enough information to determine exactly what happened to the missing man.

"While the vehicle appears to have gotten stuck, we have no reason to believe that there is anything suspicious," Sgt. Grant Simpson of the Clearwater RCMP said in a news release.

The pickup was found about a kilometre north of Graffunder Lake, which is about a 20-kilometre drive from Vavenby.

The missing person case remains open, and authorities asked anyone with information to contact the Clearwater RCMP detachment or Crime Stoppers.