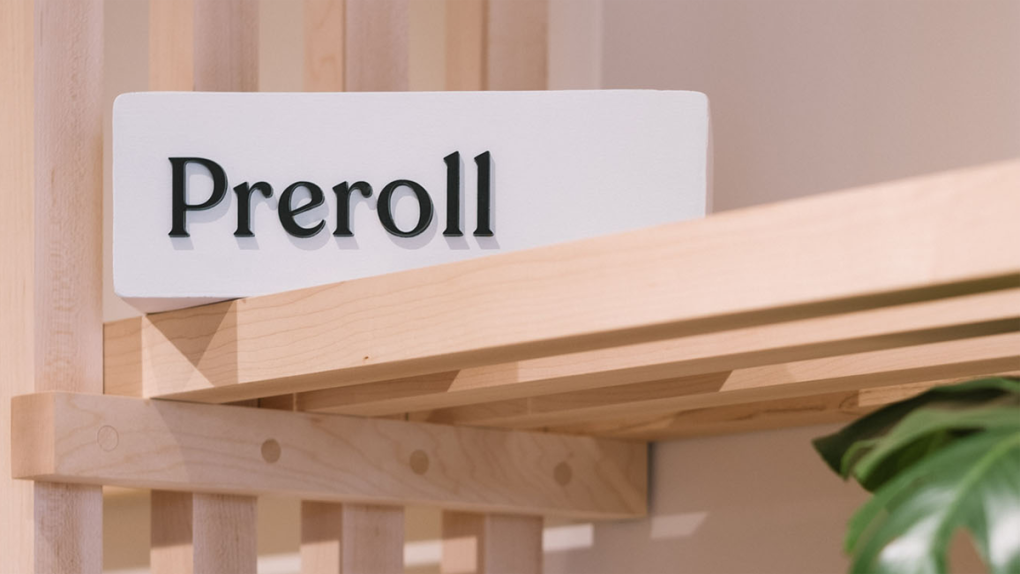 The City of Vancouver has issued two cannabis retail licences to a company called Hobo, bringing the total number of legal pot shops in the city to five.

Receiving a municipal business licence is the final step in a lengthy process for cannabis retail outlets that also includes having a municipal development permit approved and a provincial retail licence.

The city says in a news release that it is doing everything possible to co-ordinate with the provincial government and operators to complete these steps quickly.

In the seven months since legalization, the B.C. government says it has issued 26 licences and about half are in the North and Interior of the province.