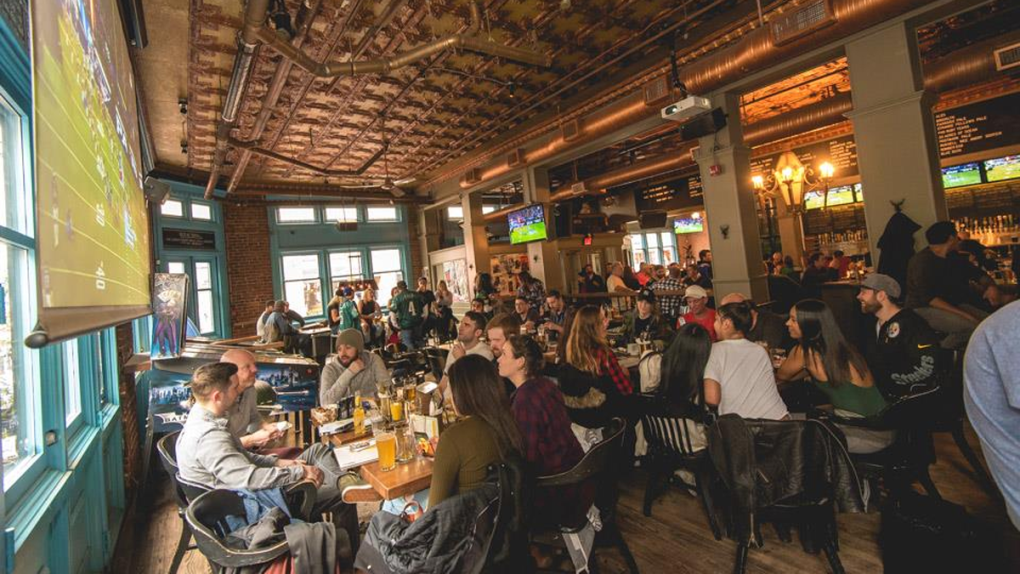 The Lamplighter is seen in this undated image from the pub's Facebook page.

One of Vancouver's most ubiquitous pub brands is getting ready to launch a new chain of marijuana shops in the city.

The Donnelly Group announced a new retail pot venture this week called Hobo Recreational Cannabis Store, or Hobo for short, with plans to open eight locations in Vancouver and one in Ottawa.

The hospitality company, which already operates a dozen drinking establishments in Vancouver, said the marijuana shops will feature a "contemporary aesthetic" as well as "a well-considered product range and frictionless technology."

Each will be designed with its surrounding neighbourhood in mind, according to Donnelly Group.

“While the venture may be new, our ethos remains the same,” president Jeff Donnelly said in a statement. “Be true to yourself and your neighbourhood; the people will follow.”

It's unclear how close the company is to securing the necessary municipal and provincial licenses, a process some store owners have described as long and difficult.

But a statement from Harrison Stoker, the company's vice-president of brand and culture, said they are bringing their "expertise in the areas of sourcing viable lease locations and navigating the regulatory framework around licensing" to the new venture.

"This has proven invaluable," Stoker said. "Looking forward to the launch of our first nine retail locations in the coming months."

The Ottawa location is expected to open on April 1. It's unclear when the Vancouver locations might follow.