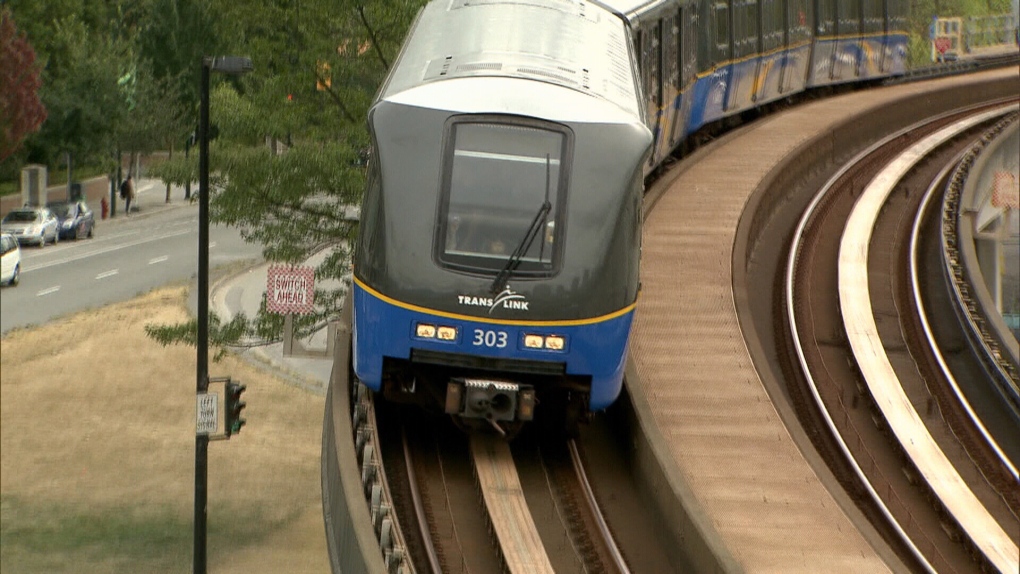 A SkyTrain is seen in this undated photo.

The University of British Columbia says it will look at ways it can contribute to a SkyTrain line linking the school's Point Grey campus to central Vancouver through the city's West Side.

“Extending rail rapid transit to UBC is a key component of a regional approach to transit improvement, and directly supports UBC’s Strategic Plan," university president Santa Ono said in a statement. "Enhanced transit connectivity between UBC and the rest of the region will benefit individuals, businesses and organizations across Metro Vancouver."

On Thursday, the university's board of governors voted in favour of an "exploration of a direct contribution from UBC along with other partners towards the project."

The announcement comes a month after the TransLink Mayors' Council said it had reached an agreement with the province on how it intends to generate the region's $2.5-billion share to pay for Phase 2 of its 10-year plan. That plan already includes a long-awaited Broadway SkyTrain expansion that will reach far west as Arbutus Street.

UBC is looking at ways it could help cover the cost of extending the line all the way to its campus.

According to the release, such a contribution could include land for stations, charges collected from developers and a direct financial contribution.

"The amount and nature of UBC’s contribution will depend on the outcomes of technical work to understand project scope and costs, consultation with the UBC and external community and discussions with other partners," the statement read.

The university is one of Metro Vancouver's busiest transit destinations, with about 1,000 TransLink buses travelling through the area each day.