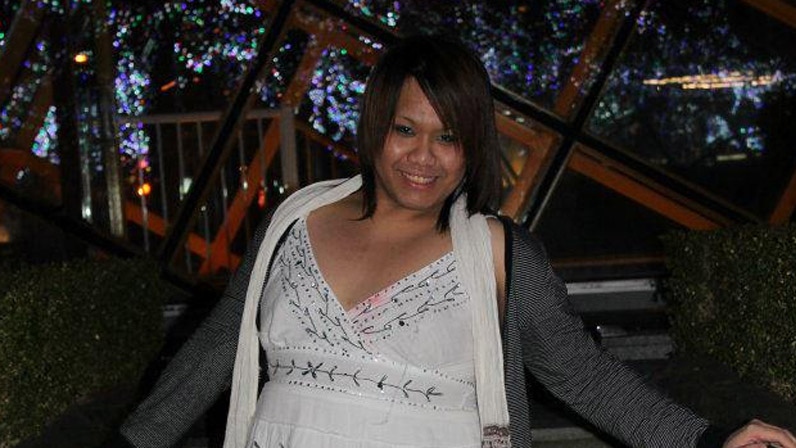 A Vancouver support group for the transgender community is mourning the loss of one of their members after she was stabbed to death on Saturday.

Police identified the victim of New Westminster’s first homicide of the year Thursday as 26-year-old January Marie Lapuz, who legally changed her name from John Carlo Embo Lapuz in 2008.

The stabbing death happened in the 500-block of 3rd Avenue at about 10 p.m. on Saturday and Lapuz died later in hospital.

Police said an Asian man, around 5-5 tall, was seen running from the scene.

Alex Sangha, Founder of Sher Vancouver, a support group for gay, lesbian, bisexual and transgender South Asians said the community is shocked and saddened by her death.

“She was very young and really a bright light and shining star,” Sangha said. “Everyone is very sad and very shocked. The way she died was very sad.”

Sangha said Lapuz, who became social coordinator of Sher Vancouver in 2009, faced a lot of challenges as a transgender woman.

“She had a lot of inner turmoil as a woman who was transgender and living in poverty with limited social support as an immigrant,” Sangha said. “We’re already very at risk in the community, a lot of people stigmatize [transgender people] and I just think it’s horrible – it’s a huge loss.”

Despite these challenges, Sangha said she excelled as social coordinator of the group.

“She was so natural with people, such great communication skills. She was the host of all our events, did fundraising… she was a great singer, she was a good public speaker,” Sangha said.

Sangha said although he does not know whether Lapuz’s sexuality was linked to her murder, there have been other cases of violence against transgender people in the community.

“People ask me ‘why do you need a group like this?’ This is why we founded this group to begin with, to provide support. I would think it’s a health issue. We have people who are being bullied to death and committing suicide.”

Sangha said there needs to be more safety for the transgendered community.

“There’s violence against women period, and if you’re different you’re even more vulnerable. I think it’s the responsibility of the community and society to provide safety for everyone… because a lot of this can be prevented” he said.