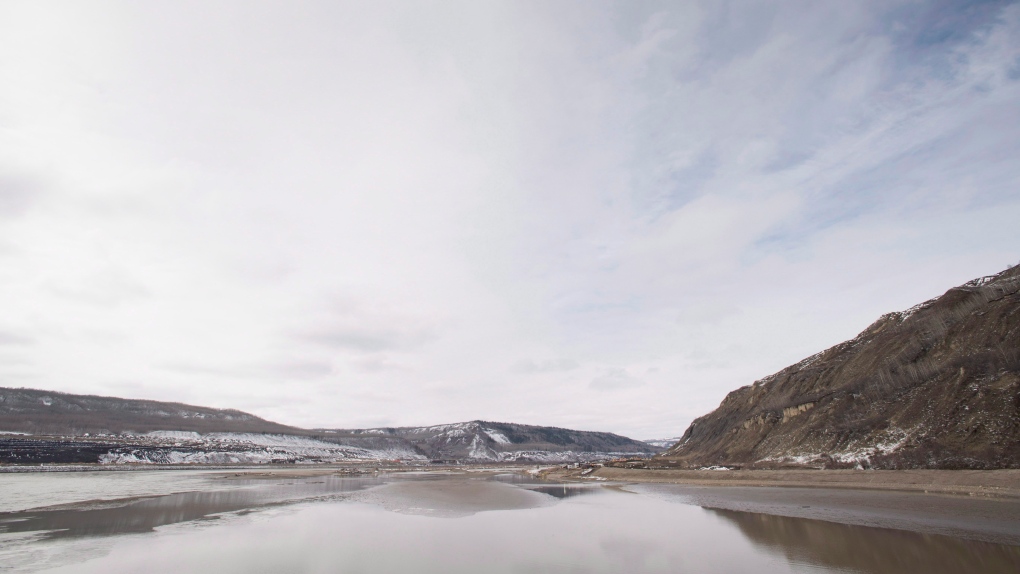 VANCOUVER -- Someone has tested positive for COVID-19 at a work camp associated with a BC Hydro project, the Crown corporation says.

The case of novel coronavirus is in a contract worker on the Site C dam project, who was staying in the camp in Fort St. John.

One other worker has been asked to isolate, BC Hydro said Tuesday.

"There is a low risk of transmission due to the precautions taken by the worker while at site and the protocols in place at the camp," the utility said in a news release.

BC Hydro says it was notified over the long weekend of the case, and says contact tracing has already been completed.

The worker known to have the disease is being cared for by staff at an on-site clinic, and will be quarantined in a room in a separate dormitory until medically cleared.

The case is the third on the project so far, and BC Hydro says the instances were unrelated.

The first case was reported in July, in a worker who'd come to B.C. from Alberta then found out they were positive for COVID-19.

A second worker tested positive in September, and did not develop symptoms until they returned home from the camp, BC Hydro said at the time.