Tenant awarded $22K after being evicted by B.C. landlord who didn't move in 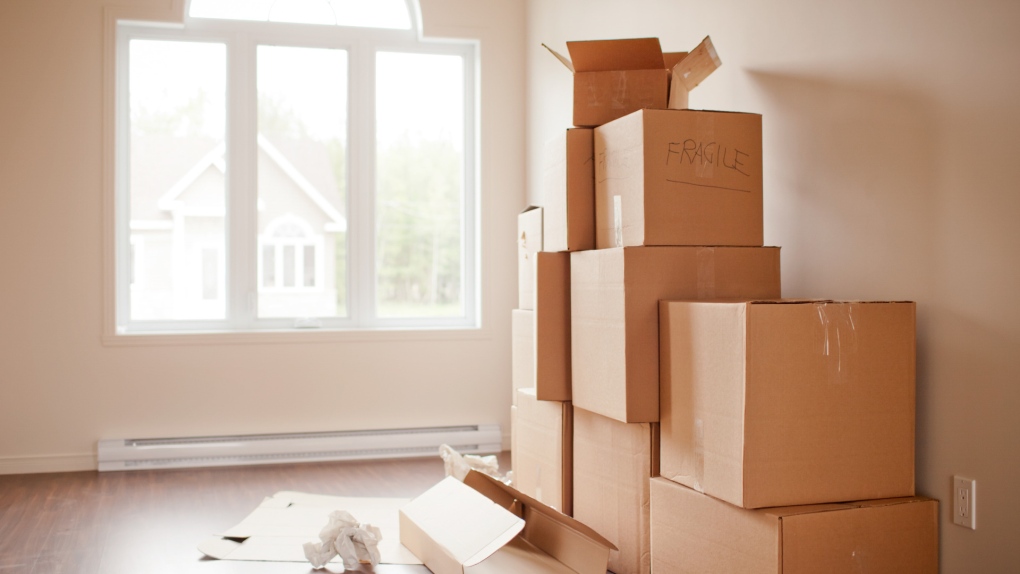 A B.C. woman who was unfairly evicted after a new landlord purchased the property she'd been renting for years has been awarded 12 months' rent for her trouble.

The former tenant disputed her eviction through the Residential Tenancy Branch and walked away with $22,140 in compensation, according to a recent decision that was published online.

None of the parties are named in the document.

The Residential Tenancy Branch heard the tenant began renting the home back in December 2017, and lived there until being served a "Two-Month Notice to End Tenancy for Landlord's Use of the Property" three years later.

She agreed to move out by Feb. 28, 2021 to make way for the new owner – only for the landlord to begin renting to another tenant one month later.

The landlord testified that she bought the property after separating from her husband, and originally intended to live there with their child, even going so far as to begin moving her things into the home days after the former tenant had left.

But by March 6, she had "decided against occupying the rental unit, and remained in her husband's home in an attempt to reconcile the relationship," according to the Residential Tenancy Branch's decision.

The landlord argued that she faced an extenuating circumstance after realizing the move would force their child to leave their family home and transfer schools.

"The purchaser stated that ultimately, she did what was best for the benefit of her family and had no other option but to re-rent the unit," the document reads.

Landlords are allowed to evict tenants so that they – or a family member – can move into their property, but they are generally expected to stay there for at least six months.

And the extenuating circumstances that would excuse them from having to pay their former tenant compensation for failing to do so are limited; the Residential Tenancy Branch offered an example in which a parent dies shortly after moving in.

A landlord changing their mind does not meet that bar, according to the decision.

"The purchaser, through reasonable planning, could have anticipated the potential impacts of moving prior to purchasing the unit," it reads.

The former tenant was also awarded an additional $100 to cover the cost of filing the dispute.

Russia strikes Kyiv as troops consolidate gains in the east

As Senate-confirmed justices end Roe, how will voters react?

Republicans are heading into a November midterm election that is poised to swiftly become a referendum on the court's decision to overturn Roe v. Wade, as voters decide which party should control Congress