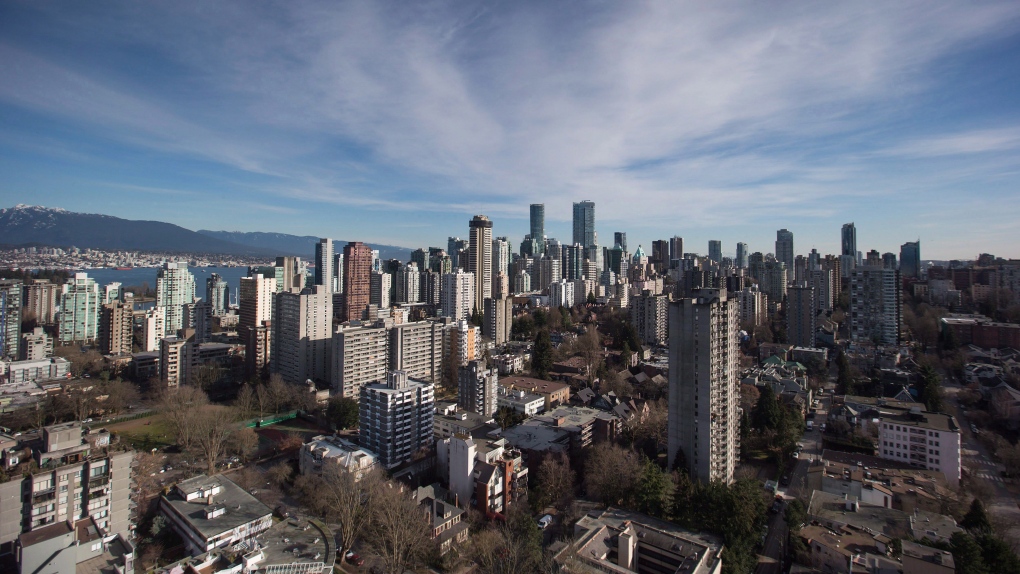 In 1991, there were approximately 118,000 purpose-built rental units in Metro Vancouver. Today, despite a population increase of nearly one million people over the intervening decades, there are roughly 112,000 such units.

These figures come from the Canada Mortgage and Housing Corporation, and are among the most striking in a new report from the Greater Vancouver Board of Trade.

The report -- called "More Homes, More Choices" -- focuses on ways in which the board says the federal government can help improve the availability and affordability of housing in the region.

In a release, GVBOT vice chairwoman Evi Mustel described the lack of affordable housing as "a persistent challenge" for Metro Vancouver residents and businesses.

"It affects the quality of life of residents and impacts many local businesses, who are finding it increasingly difficult to attract and retain skilled workers due to the high costs of housing,” she said.

Among the recommendations the report makes are several aimed at increasing the supply of purpose-built rental housing. These include introducing a federal tax credit for people who build laneway homes and other rental units within existing zoning rules, eliminating the GST charged to developers of new rental housing, and increasing efforts to open up federal land for rental construction.

The report also suggests aligning the federal government's recently approved National Housing Strategy with its own strategy for funding public transit. This would help to encourage the construction of additional housing units -- rental and otherwise -- near transit hubs, the board says.

The report will be submitted to the Expert Panel on the Future of Housing Supply and Affordability, a group created earlier this year by the provincial and federal governments.

“In recent years, much of the public debate on housing affordability in the Lower Mainland has focused on the actions of local and provincial governments," Mustel said. "While the federal government’s National Housing Strategy makes meaningful strides, the Board of Trade believes the federal government can unlock more housing — especially rental housing — by using a broader set of tools within their toolkit."