Should B.C. be its own country? 1-in-4 polled say it would be 'better off' 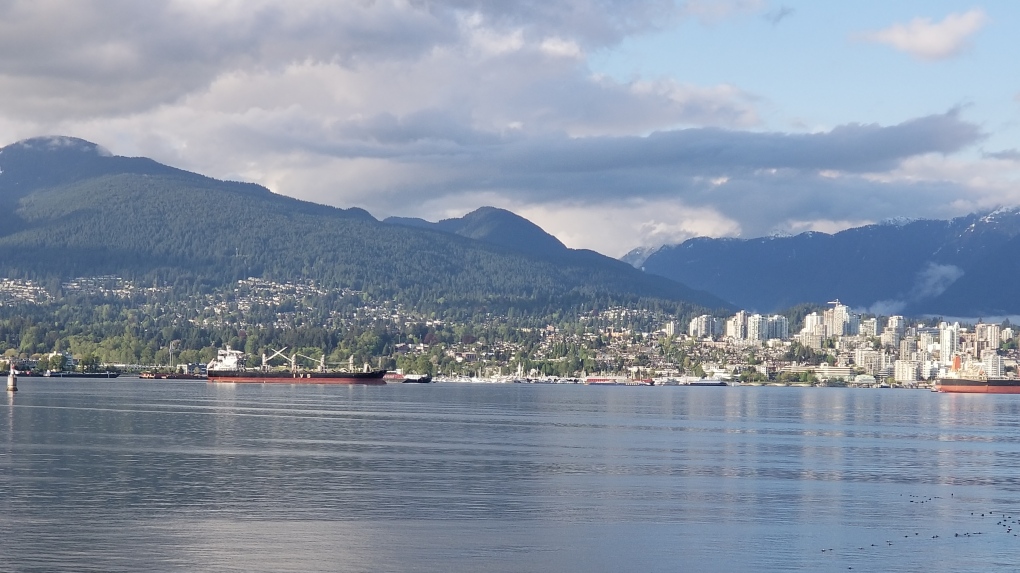 The North Shore mountains are seen in May 2020. (Photo from Weather Watch app user Haleh Karimhanzand)

VANCOUVER -- Many B.C. residents not only feel a sense of pride living in their province, but actually feel the province would be better off as its own country, results from a recent poll suggest.

According to an online survey conducted by Research Co., about one-in-four B.C. residents polled said they're "British Columbians first, and Canadians second." That number is six percentage points higher than last year.

"There is a higher sense of pride in British Columbia on a couple of the questions that we track to commemorate B.C. Day," said Mario Canseco, president of Research Co., in a news release.

Even though some residents said they felt connected to their country, 58 per cent of those surveyed said they felt they had more in common with people in Seattle and Portland than with those in Toronto or Montreal.

And more than a quarter said they thought B.C. would be better off as its own country, which was higher than last year.

"The results on whether the province would be better off as its own country are higher than in 2018 and 2019, but lower than what we have observed in Quebec and Alberta in years past," Canseco said.

With that provincial pride, nearly three quarters of B.C. residents said they think they'll stay in the province for the rest of their lives and 81 per cent said they are "very proud" of the province they live in.

Results are based on an online study conducted from July 22 to July 24, 2020, among 800 adults in British Columbia. The margin of error—which measures sample variability—is plus or minus 3.5 percentage points, 19 times out of 20.