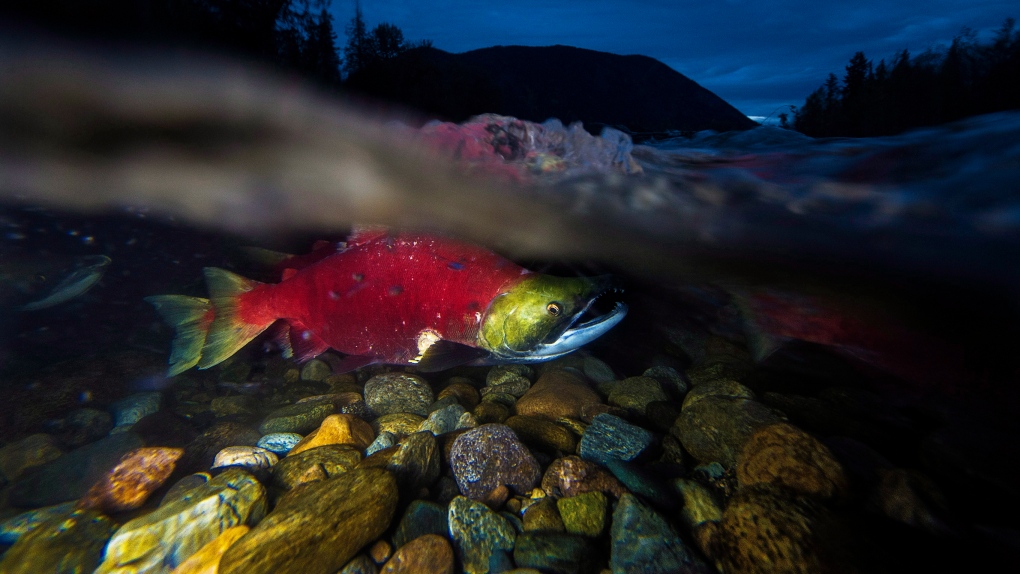 A statement from DFO says Gary Stoner was sentenced earlier this year in provincial court in Terrace for violations that happened between September 2017 and August 2018 north of Haida Gwaii.

He was also prohibited from commercial salmon fishing for 18 months.

Charges were laid after fisheries officers boarded Stoner's vessel during a commercial salmon fishery in 2017 and found various offences, including overfishing of his chinook salmon quota -- and a further investigation was done in 2018 after reports of continued offences.