Ride-hailing rules: Will it take more time and money to get a licence in Metro Vancouver? 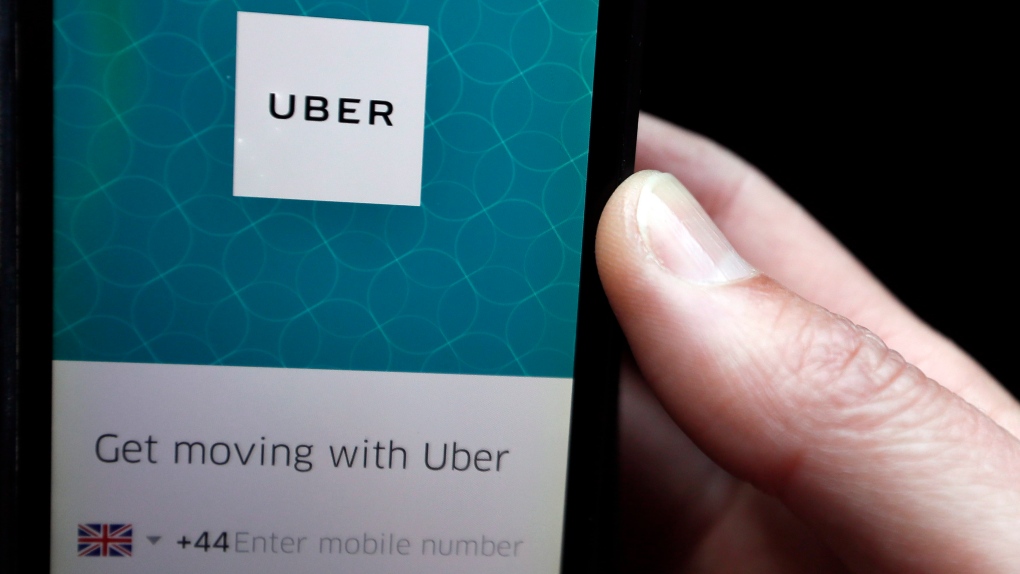 In this Friday, Sept. 22, 2017 file photo, an Uber App is displayed on a phone in London. (AP Photo/Kirsty Wigglesworth, file)

Advocates say it would take drivers in Metro Vancouver more time and money than in other major markets to fulfill the criteria required to work in the ride-hailing industry as a result of the province's newly announced regulations.

Ridesharing Now for BC released data this week looking at how much money and time it would take would-be Uber and Lyft drivers in the region to get approved in comparison with Toronto and Seattle.

According to the group, which has been a strong voice for ride-hailing coming to B.C., those in Toronto would have to pay $60 and complete one in-person vehicle inspection before becoming a driver, a process it estimates would take less than a week.

In Seattle, Ridesharing Now's numbers suggest a prospective Uber driver would have to pay US$150 and wait less than a week to get approved, while in Vancouver, those figures are over $500 and more than two months.

"The driver regulations create unnecessary costs for British Columbians who want to earn money working for a ridesharing company," the group wrote in a statement.

"Fewer drivers mean it will be harder for companies to operate in suburbs and outside the city of Vancouver, if at all."

According to Ridesharing Now, drivers in Metro Vancouver would have to complete five in-person appointments, including a vehicle inspection, a three-step Class 4 licensing process and a background check.

B.C.'s Ministry of Transportation and Infrastructure did not comment on the numbers themselves, but emphasized in an email to CTV News the importance of the Class 4 requirement in ensuring public safety.

"The Class 4 driver licence has a number of additional requirements over and above a Class 5 driver's licence, which helps to improve road safety and, for commercial for-hire vehicles, passenger safety," the ministry said, adding that officials consulted with law enforcement, local governments and industry associations when drafting its ride-hailing regulations.

These extra requirements include having an acceptable driving record, passing written and road tests, as well as a medical exam and vehicle safety inspection.

According to the province, about 60 per cent of regular, Class 5 drivers who apply for a restricted Class 4 licence fail the knowledge test on their first try, and 40 per cent fail the road test. Another 20 per cent, the ministry said, fail their pre-trip inspection.

"Requiring new passenger-for-hire drivers to be tested helps ensure their skills are up to date when they begin to carry paying passengers," the ministry said. "We're opening the door to new passenger transportation services that will be convenient, safe, but most of all something that we know British Columbians have been asking for."

The B.C. government said it is on track to opening the door to ride-hailing companies in early September with services beginning later in the year.

An overview of the regulations provided by the government follows. Viewing this on our mobile beta site? Tap here for a compatible version.