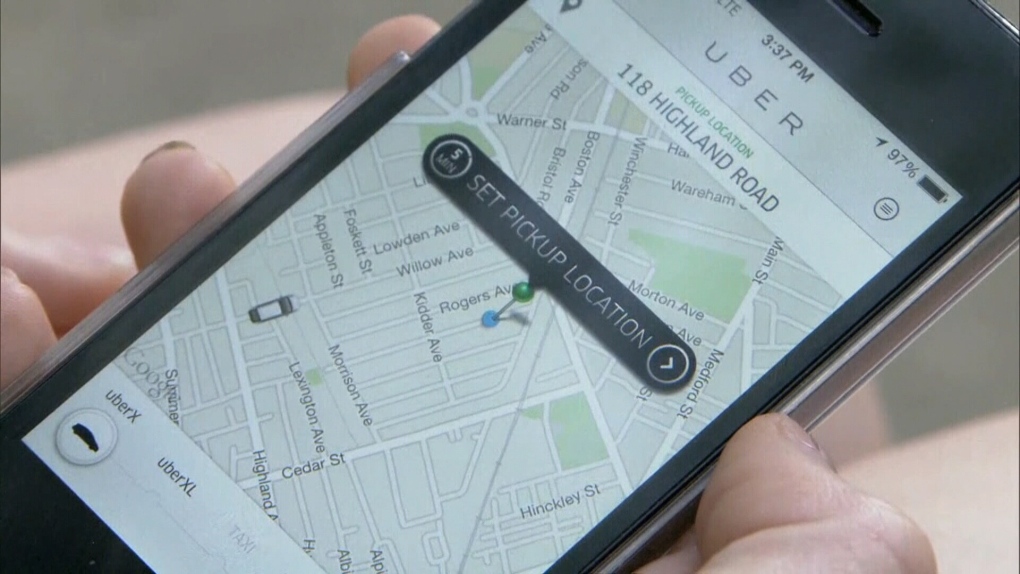 Ride hailing services are not only wanted by B.C. residents, but will help to address some of the taxi industry's shortcomings, says a recent report from the Passenger Transportation Board.

This conclusion comes after a year and half of consultations with the public, industry, business community and experts, said the board, which is an independent tribunal created under B.C.'s Passenger Transportation Act.

During these consultations, the board also said it found "there is a public need and desire for ride hailing in the province."

"Within the last year in Vancouver, numerous media reports have chronicled lengthy wait times at bar closures on weekend nights, at the Vancouver International Airport, after special events and when cruise ships arrive," the report, which was released on June 21, says.

"While the Board has undertaken some measures to address the undersupply of taxis, such as licensing part-time peak period taxis in Vancouver, the shortage of taxis persists at peak periods … there is compelling evidence that taxi service cannot meet peak period public need for vehicles-for-hire."

Ride hailing has been on B.C.'s horizon for years. Last November, the provincial government tabled legislation to introduce ride-hailing by fall 2019. Now, regulations and insurance options are being developed and some requirements – including expecting drivers to have a Class 4 licence – have faced criticism.

“Parents send their children in cars with other parents on field trips and they don't worry that that driver doesn't have a Class 4 licence,” said MLA for Surrey South Stephanie Cadieux, who is a member of an all-party committee tasked with delivering recommendations on ride-hailing.

Minister of Transportation and Infrastructure Claire Trevena was adamant that Class 4 licences are important.

“I will not move on Class 4 licences,” she said. “I think people's safety is paramount and Class 4 adds to that safety.”

However, the Passenger Transportation Board's report says passengers simply want the option of ride-hailing, adding that it "is viewed by many consumers as a highly differentiated service from taxis."

"B.C.’s choice of vehicles-for-hire is limited compared to that in other jurisdictions, primarily due to the lack of ride hailing services," the report says.

"The ongoing operation of illegal ride hailing in Metro Vancouver, despite efforts of enforcement staff to curtail this, supports the view that consumers desire greater choice in vehicles-for-hire."