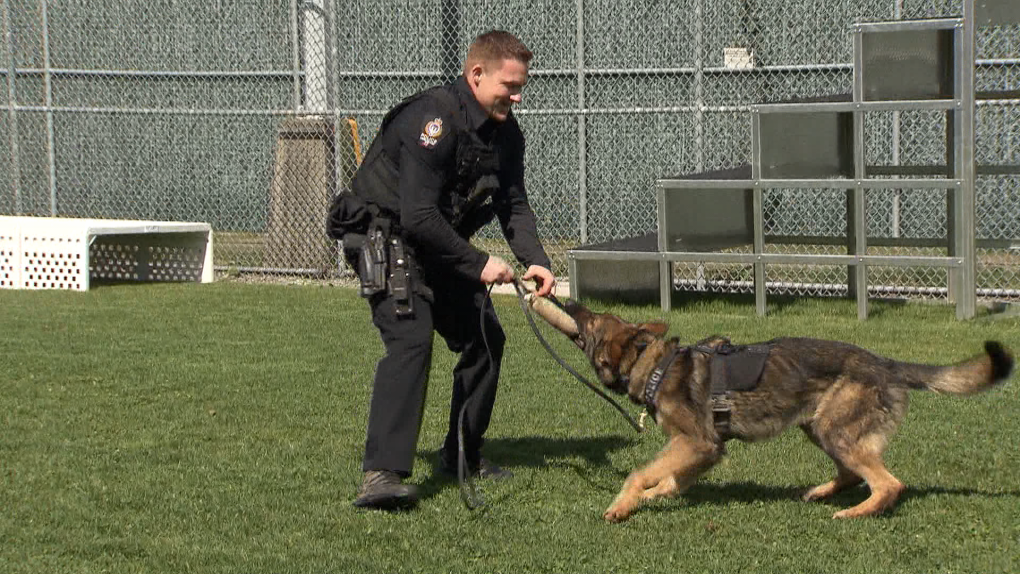 VANCOUVER -- A police officer in Vancouver is facing charges related to the arrest of a shoplifting suspect nearly two years ago.

He's also been charged with dangerous driving and attempting to obstruct justice, the service said.

Kempton is a member of the Vancouver Police Department's canine unit, and remains on the job.

Speaking to media Tuesday, Const. Tania Visintin said she wasn't able to talk about the investigation.

"But what I can say is that he's still on active duty. However, his employment status will be reviewed at this time," she said.

The charges were sworn Monday, and Kempton is scheduled to appear in court on May 4.