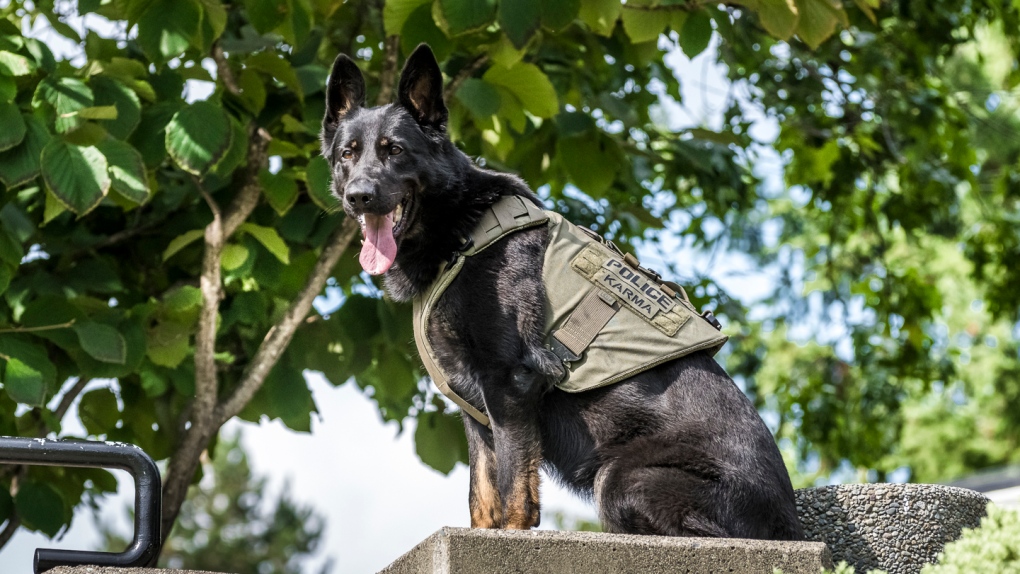 VANCOUVER -- Four dogs working hard to keep the Lower Mainland safe will soon be protected themselves thanks to funding from a local foundation.

The K9 street fighter vests are used by law enforcement teams around the world and cost about $1,700 each.

"These vests help ensure our four-legged members remain active and healthy during their service life."

"While it's impossible to put a value on the dog and how it helps keep the city safe, the estimated cost to breed, purchase, train and maintain a validated police dog can be upward of $80,000 per dog," Serr said.

The foundation has also helped fund other specialized equipment purchases in the past, including a drone. Each year the group receives grant applications from police for a variety of initiatives.