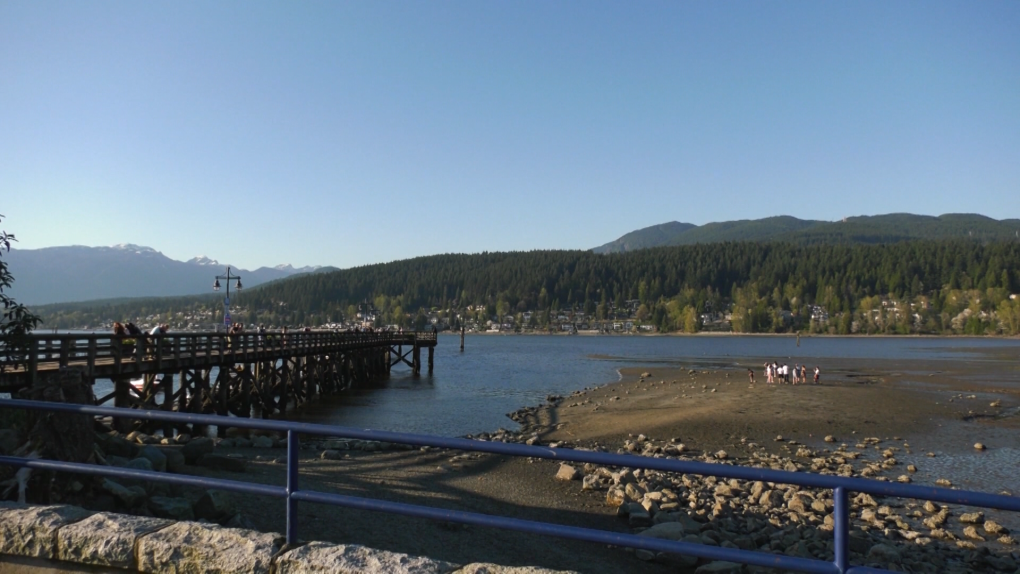 Police in Port Moody say they broke up a large party of “youth” who’d gathered at the city’s well-loved Rocky Point Park on Monday night.

More than 150 young people, many of whom were under the influence of alcohol and “other intoxicants” were at the party, said police in a news statement.

The Port Moody Police Department said it showed up around 10 p.m. on Aug. 23 after receiving multiple calls about the party.

“One youth climbed on to a police car, attempting to damage the cruiser,” reads the statement, sent by Const. Sam Zacharias.

“The youth was confronted by police and subsequently ran. The youth was arrested after a brief foot pursuit.”

In the same area, another youth was pepper-sprayed and robbed.

“The victim refused medical treatment and refused to cooperate with the investigation,” say police.

Cops searched the area but couldn’t find a suspect. A search of the area was negative and a suspect was not located.

The crowd was volatile, say police, and they called in members of the Coquitlam RCMP to help disperse the crowd.

Const. Zacharias says he wants parents and teens to be reminded that drinking in public parks is illegal, and he worries parents didn’t know about the party at Rocky Point Park.

“Parents should be mindful of their children’s activities and whereabouts – as it seemed to the officers on scene that many parents were unaware of this gathering and illegal activity taking place.”