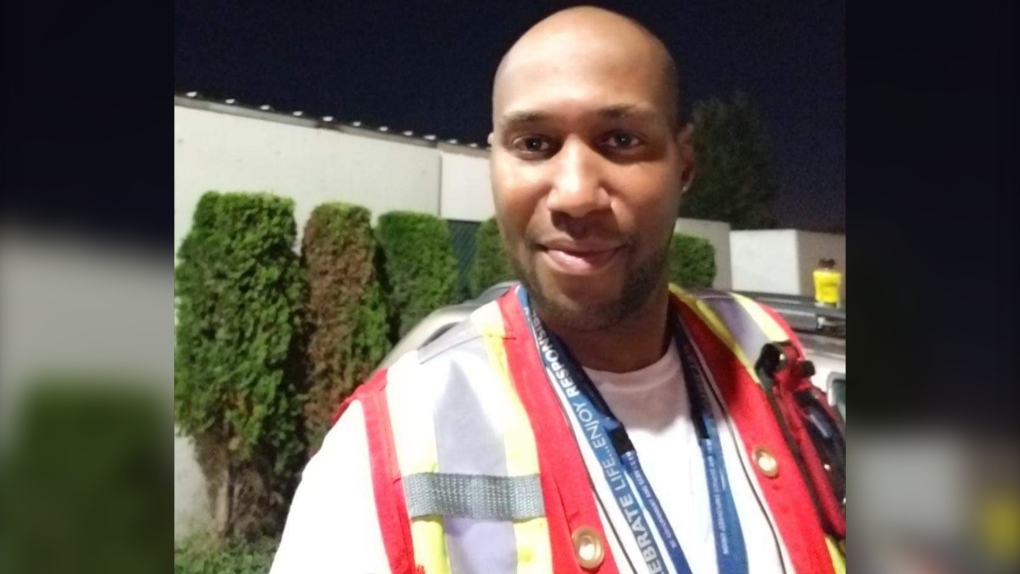 VANCOUVER -- May 28 update: The man's body has been found.

New Westminster police are asking for the public's help in locating a Burnaby man who has been missing since the weekend.

Gavin Deloes, 42, was seen around 7:30 a.m. Sunday on East Columbia Street north of Brunette Avenue near Royal Columbian Hospital. Police say there may have been another possible sighting about 45 minutes later near Holmes Street and East 10th Avenue. Deloes was last seen wearing a hospital gown and slippers.

He's described as 5'11" with a slim build and short black hair and a scar between his eyes.

"We are asking the public to help locate this man to ensure his well-being," said Sgt. Jeff Scott in a news release. "His family is extremely worried for him. If you see Mr. Deloes, please call 911 immediately."