Outbreak in newborn ICU of Vancouver hospital declared over 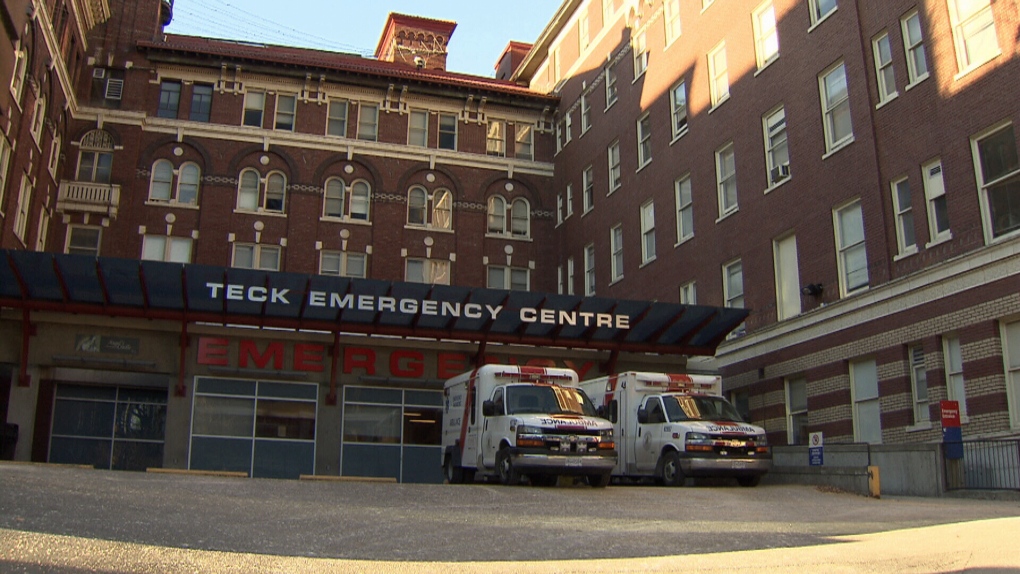 The emergency room of St. Paul's Hospital is seen in this image from July 2018.

VANCOUVER -- A COVID-19 outbreak at the neonatal intensive care unit at St. Paul's Hospital in Vancouver has been declared over.

A statement from Providence Health Care, which manages the hospital, says Vancouver Coastal Health declared the outbreak over on Tuesday, less than two weeks after it was announced.

Provincial health officer Dr. Bonnie Henry said at the time of the outbreak that at least one infant tested positive for COVID-19 and Providence said several patients and their families were in isolation.

The statement from Providence says all cases were isolated immediately, there was stringent disinfection of the care unit and prevention and control practices were put in place.

It says there was no evidence that patients elsewhere in the hospital were at risk, and the maternity unit remained open because it wasn't part of the outbreak.

New protocols now require parents visiting their babies in the unit to wear a mask and sign a visitor log.

B.C. suffers deadliest weekend of the pandemic with 46 deaths from COVID-19, plus 2,077 cases