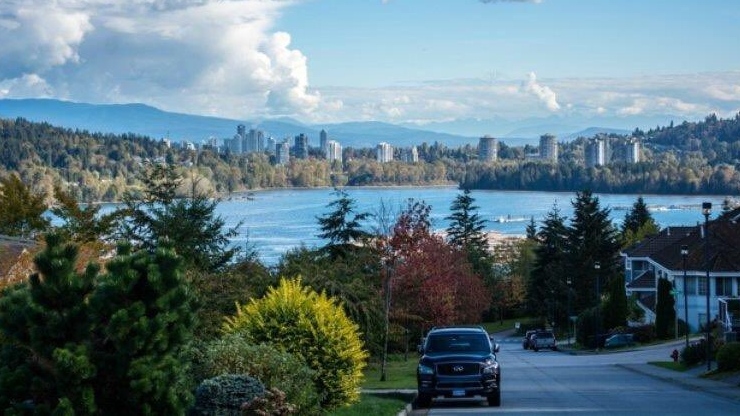 Firefighters in Port Moody, B.C. are trying to identify the source of a mysterious stench that emerged over the weekend. (Twitter/Port Moody Fire Rescue)

VANCOUVER -- Days after a pungent stench began wafting through Port Moody, regional staff may have pinpointed the source.

Officials have not publicly named the location, and said staff are still working to verify it's the source of the unpleasant smells.

A post from the Metro Vancouver Twitter account said it's "possible there are other sources" as well, and that an odour survey is being conducted Thursday.

The smells first emerged on Saturday evening, prompting dozens of reports to firefighters and to the Metro Vancouver air quality complaint line.

"Our cat, who was outside for about an hour, came home with the odour clinging to his fur. This needs to be aggressively investigated," she wrote.

FortisBC sent a service technician into the city over the weekend, but determined the smell was not related to natural gas.