No charges after lengthy investigation into 2014 police shooting death 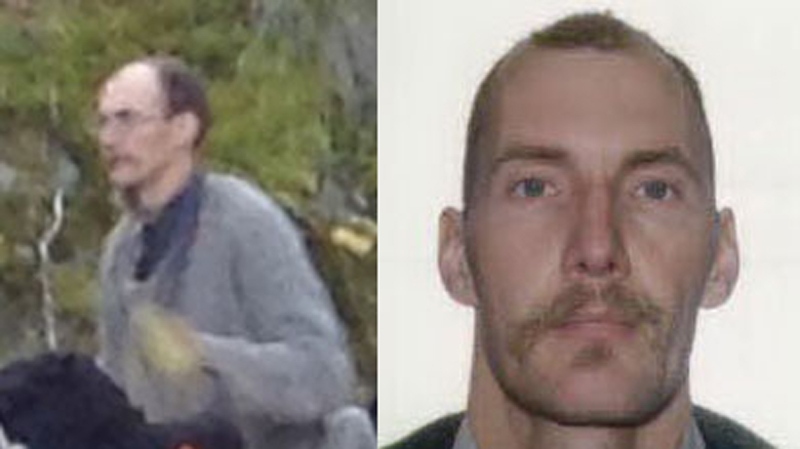 There will be no charges for the RCMP officer who fatally shot Peter de Groot, a 45-year-old farmer who spent days evading police in the B.C. Interior back in 2014.

The province's police watchdog announced Thursday it has cleared the unnamed officer of wrongdoing, a process that began immediately after de Groot's death but took nearly three and a half years to complete.

The Independent Investigations Office blamed the lengthy delays in part on conflicting pathologists reports about whether de Groot was shot in the back or front, a dispute that had major implications on the officer's culpability.

"The evidence in this case initially suggested that [the officer] acted in an unreasonable, disproportional and excessive manner by shooting [de Groot] in the back," the IIO's report reads.

Had that been the case, the officer involved might have "committed murder," the watchdog said.

But investigators eventually determined the evidence lined up better with the findings of two pathologists who said the officer was face-to-face with de Groot when he pulled the trigger.

Though the IIO doesn't name de Groot, he was identified after the shooting by grieving and outraged family members who described him as a mild-mannered man who tended to animals.

He didn't drink, smoke or do drugs but did suffer an aneurysm decades before his death and struggled with mental health issues, according to his loved ones.

Officers showed up at his home on a Thursday in October to investigate a report that he had assaulted a neighbour. De Groot and an officer allegedly exchanged gunfire, and the farmer retreated into the woods.

Officers spent days searching for de Groot before finally catching up with him at a remote cabin.

When they opened the door, de Groot raised his gun and pointed it at police, according to an officer who witnessed the incident but wasn't involved in the actual shooting.

"Those facts justify the use of deadly force by [the officer] to protect himself from death or grievous bodily harm," the IIO's report reads.

"This was a dynamic and dramatic series of events that has forever changed the police officers involved, a community and a family which lost a loved one," Butterworth-Carr told reporters.

"The techniques used and the resulting time delays in determining the circumstances compounded the trauma and severely limited the ability of many to move forward."

Both the officer who killed de Groot and another officer who was present have been off the job for "some time," according to the deputy commissioner.

"This has fundamentally changed their lives, the amount of stress and angst it has caused them … it's indescribable," she said. "We hope that we will be able to have them back to work."

But the RCMP also acknowledged the IIO has already implemented a number of new processes and standards in response to complaints from police in the province.

A report into the watchdog's handling of the 2012 police-involved shooting at the Starlight Casino raised similar concerns, finding IIO investigators at the time lacked proper training.

The IIO was only months old at the time, and Chief Civilian Director Ronald J. MacDonald said it has fine-tuned its process considerably since then.