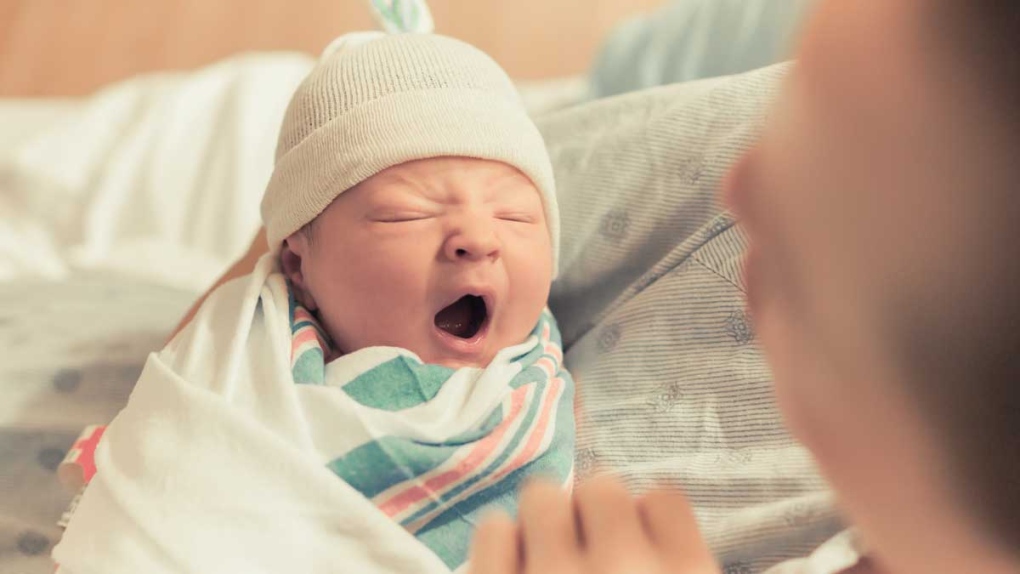 A University of British Columbia-led research team was able to use a tiny amount of blood collected from newborns to study molecular changes that occur in the first week of life. (Shutterstock / KieferPix)

A University of British Columbia-led research team was able to use a tiny amount of blood collected from newborns to study molecular changes that occur in the first week of life – information that could help improve vaccines for babies.

A study co-authored by UBC research associate Amy Lee showed what proteins are being made in the first few days. Using less than a quarter-teaspoon of blood, the research team also examined genetics and to looked at how metabolism changes.

The technique allowed for what the university described as "the most comprehensive data analysis yet."

In a statement Tuesday, UBC said previous efforts were limited by the challenge of obtaining a large enough sample, but that this team developed methods to minimize the amount needed.

Details of their research were published in Nature Communications, an open-access journal of scientific research.

"It's quite amazing. We were able to capture a tremendous amount of information about newborns in that first week of their development, all from less than a quarter of a teaspoon of blood," Lee said in a statement through UBC.

The report's co-authors wrote, "Our observation indicates that development over the first week of human life is not immature and random but follows a precise and age-specific path."

The international team's findings provide a baseline for future research, UBC said, including the impact of vaccines. Newborns' responses to vaccines differ from those of individuals, and more research is needed to optimize use at a young age.

"These findings will guide us to develop better infant vaccines in the future,” said Tobias Kollmann, a UBC professor and one of the study's authors.

"Newborns are especially susceptible to infection early in life, and at most risk of serious complications during that critical first week of life."