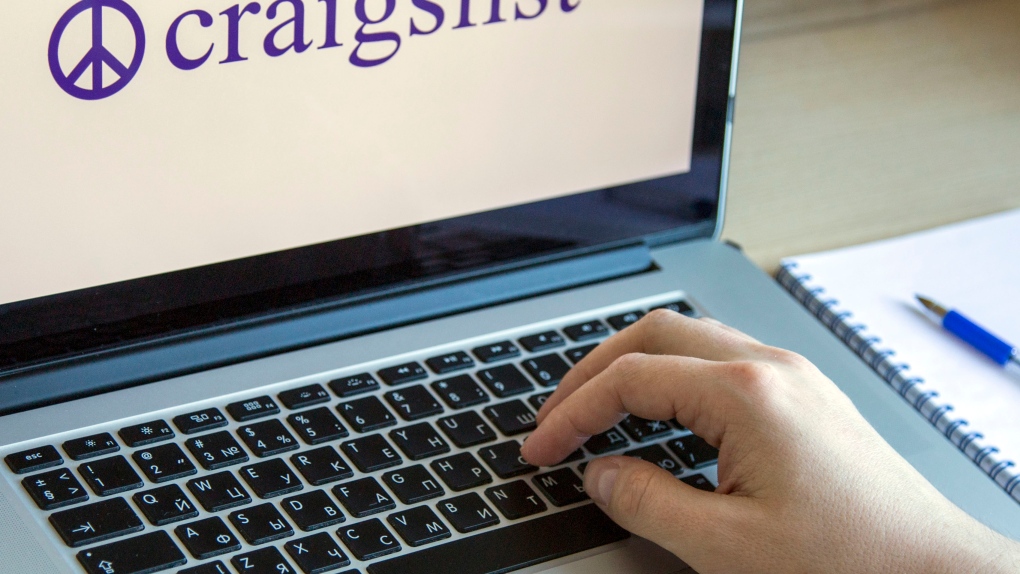 A Burnaby, B.C., man's identity was stolen and is now being used in fake rental ads on Craigslist, Mounties said in a warning to tenants.

The RCMP said the man's identity was stolen through a ransomware attack in late 2021. It was leaked onto the dark web and has since been used in "various scams," police said.

Most recently, his identity was apparently used by someone to pose as a landlord seeking tenants in Vancouver.

"This victim is doing everything in their power to prevent further identity scams, but it keeps happening," said Cpl. Alexa Hodgins in a news release.

"Once your information has been leaked, shared or stolen, it is very hard to get back. We want the public to know the dangers of sharing their personal information online and to use the appropriate safeguards to prevent it."

Police said the victim reports when fake driver's licences, passports or Craiglist ads are used in his name.

In the rental fraud, police said the victim was contacted by potential tenants in three separate instances. One would-be tenant sent the victim copies of a fake driver's licence and fake passport they'd received from the fraudster.

"These potential renters did the right thing. They became suspicious and reached out to the person directly, instead of continuing communication through the Craigslist platform," Hodgins said.

"By doing this, they not only prevented sending money to the scammer but alerted the original identity theft victim of what was happening online in their name."

"Students are looking to find their first homes after graduating from school, add that on to the pressure of families looking for vacation rentals, and this is the perfect storm for a scam artist looking to cash in," president Simone Lis said in a statement.

Police and the BBB said would-be tenants should look for warning signs while searching for listings online. Some red flags include the monthly rent being lower than other similar listings or being asked to leave a deposit before a formal rental agreement is in place.

The main advice offered by the BBB is to know the market. In Metro Vancouver that will almost always mean very high rents – even for small spaces and out-of-the-way locations.

"Scammers lure you in by promising low rents, extra amenities, and a great location," the agency said in a statement.

"If it seems too good to be true, it just might be."

Canadian study suggests we may be underestimating children’s memory capabilities

New research from York University suggests that we may be underestimating what kids are capable of when it comes to their memories.

An outside group may have accessed the online personal information of some Running Room customers in Canada over the last several months, the retailer says.