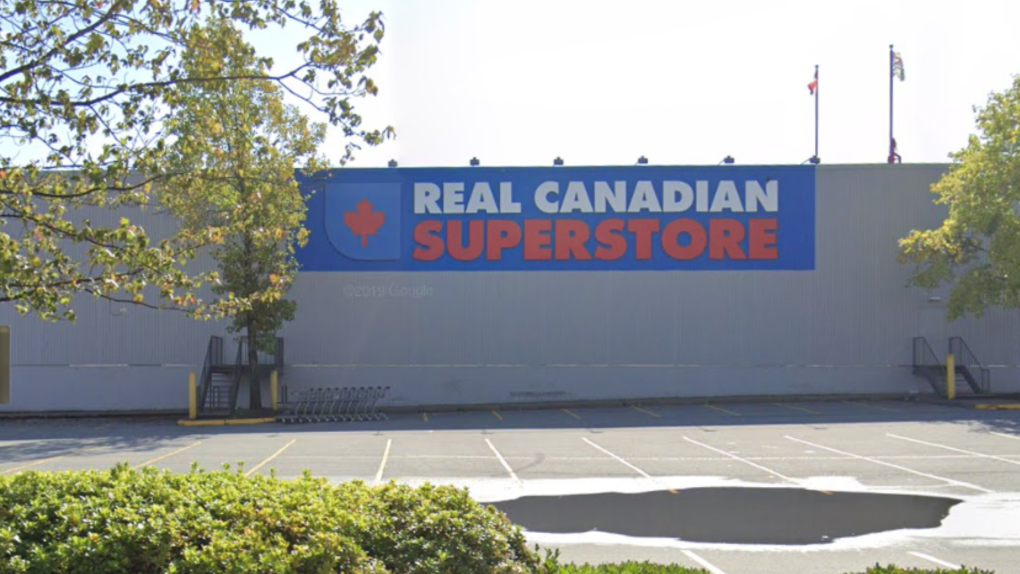 Changes to B.C.’s employment rules that affect teenagers come into effect this week.

Starting Oct. 15, the general working age in B.C. goes up to 16 from 12. The new regulations, first announced in July, aim to bring the province in line with international health and safety standards on jobs for kids.

However, those aged 14 and 15 are still allowed to do what the Ministry of Labour defines as “appropriate,” “light work” with permission from a parent or guardian.

“The new rules do not prevent children from babysitting or delivering newspapers part time, or students from working in a work-study or work experience class, which are among the jobs excluded from the new rules,” reads a statement from the ministry.

Jobs that the ministry considers appropriate for 14-and-15-year-olds include being a cashier, camp counsellor, lifeguard assistant, performing artist, salesperson in a store, food server, sports coach, tutor, designer and more.

Kids aged 12 and up can still work at a business or farm owned by an immediate family member as long as the work meets certain safety criteria.

There’s also a list of jobs and tasks that are now considered unsafe for youth under 16 to take on. According to the ministry, teens under 16 cannot repair heavy machinery, work in construction, handle or apply hazardous substances such as pesticides, lift or carry heavy items or animals, work inside freezers or coolers (except to take out or put an item back), or in a space designed to be oxygen-deficient or toxic. They also aren’t allowed to work in a space or with substances that are otherwise restricted to minors (such as at a bar or serving alcohol).

“Prior to these changes, B.C. was the only province in Canada whose general minimum working age was as young as 12.”

Furthermore, there are exceptions to the ministry’s definition of “light work.”

“In some cases, children aged 14 and 15 may be permitted to do work outside the definition of light work with a permit from the Ministry of Labour's Employment Standards Branch,” reads the statement.

Prime Minister Justin Trudeau is once again condemning mounting aggression from Russia against Ukraine, indicating that Canada fears the situation could dissolve into armed conflict.

Canadian fashion mogul Peter Nygard has been denied bail and will be detained in Toronto as he awaits trial.

Study suggests 'nocebo effect,' not jabs, could be behind two-thirds of mild COVID-19 vaccine reactions

A new study involving a systematic review of COVID-19 vaccine trials suggests that the negative version of the placebo effect may be behind mild COVID-19 vaccine side-effects like headache and fatigue, and not the vaccines themselves.

The remains of the victims of a major explosion and fire at a tanker truck manufacturing facility in Ottawa have been recovered, police said Wednesday.