Man who went missing from psychiatric hospital has been found: police 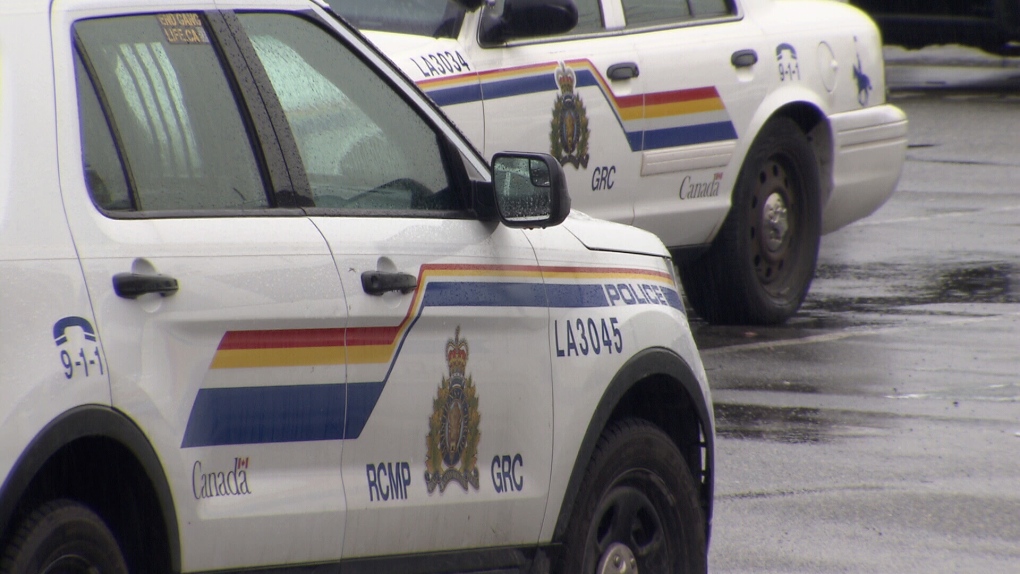 Police were called to the corner of Foster Avenue and Aspen Street at 11:20 p.m. Tuesday.

A man who went missing from Colony Farm Psychiatric Hospital has been found, according to Coquitlam RCMP.

The 47-year-old man was reported missing on Saturday at around 8:40 p.m. and police said he was "unlawfully at large."

Police confirmed the man had been found on Sunday, Dec. 15.