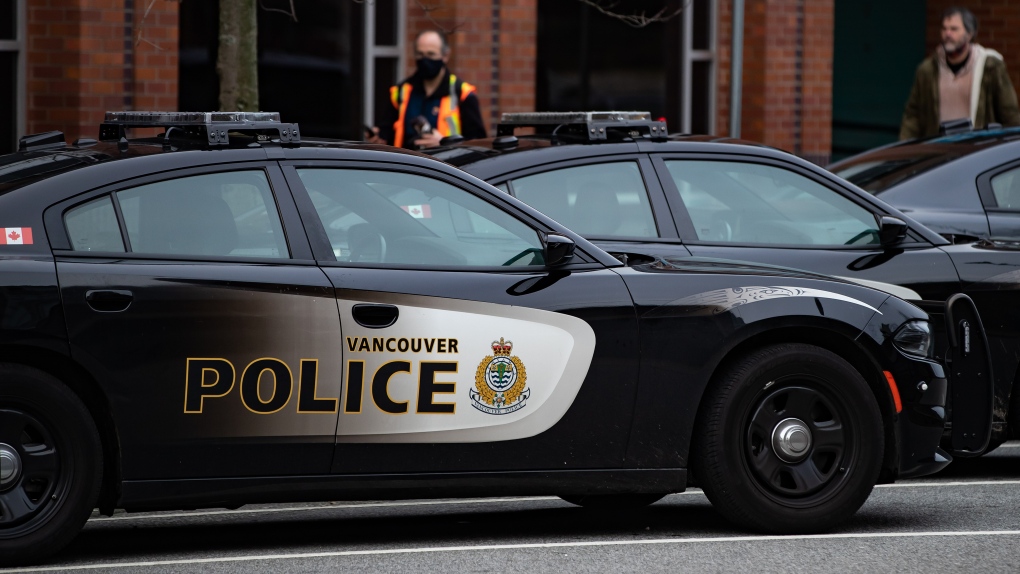 Ten days after a man was found dead in an apartment on Vancouver's Downtown Eastside, police have announced they are investigating a homicide.

According to a statement issued Wednesday, the victim has been identified as 60-year-old Joseph Kelly. He was found in a suite in a building on East Hastings Street near Carrall Street.

"No arrests have been made," VPD spokesperson Sgt. Steve Addison wrote in a brief media release.

No information about how Kelly died or why his death is suspicious has been provided.

Biden declares in State of Union U.S. is 'unbowed, unbroken'

U.S. President Joe Biden is using his State of the Union address Tuesday night to call on Republicans to work with him to 'finish the job' of rebuilding the economy and uniting the nation as he seeks to overcome pessimism in the country and navigate political divisions in Washington.