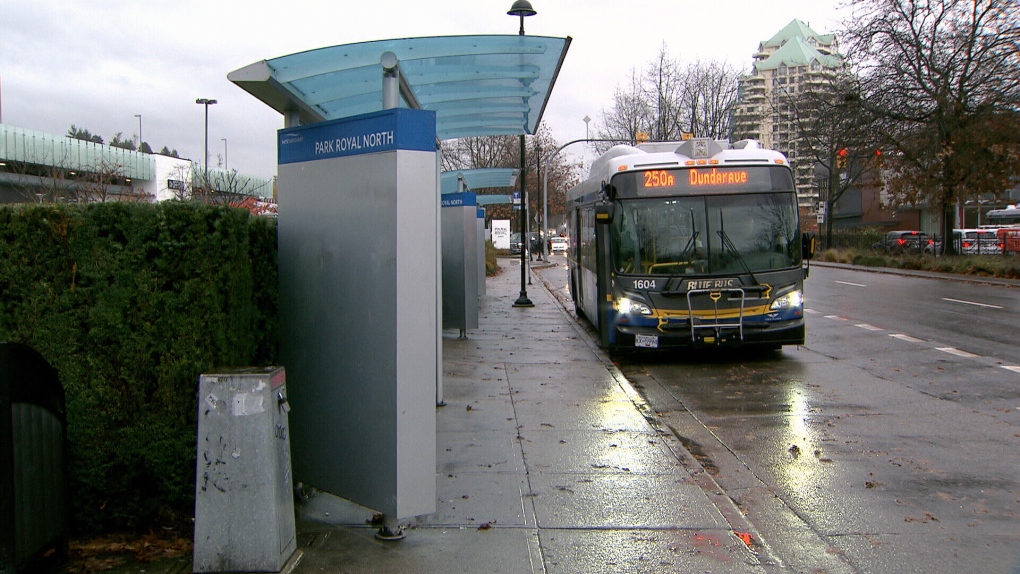 A young man is in custody after he allegedly sexually assaulted a passenger on one city bus and fondled himself on another Monday night in West Vancouver.

Police said they first received complaints that a man had reached between a fellow passenger's legs and grabbed her genital area around 8:30 p.m. near Marine Drive and Taylor Way.

He fled the bus after being confronted by the victim and other passengers.

While officers were investigating, they received another report of a man fondling his own genitals on a different bus. They managed to locate and arrest a suspect without incident.

They are recommending charges of sexual assault and committing an indecent act against a 21-year-old Nanaimo resident, whose name hasn’t been released.

Police urge anyone who experiences or witnesses unwanted sexual behaviour on transit to contact them immediately so they can respond and locate a suspect.