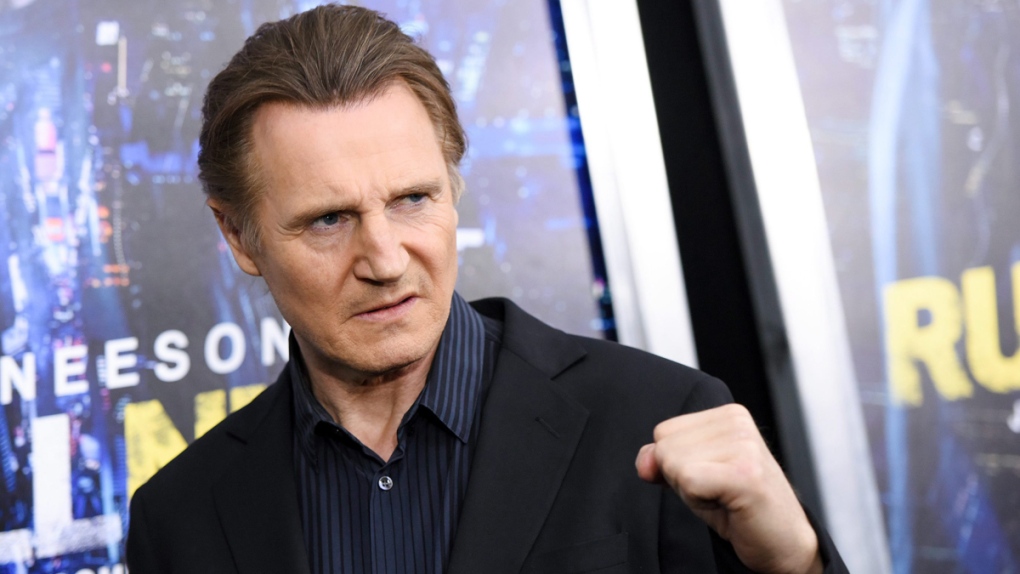 Liam Neeson is seen on a red carpet in New York City in this March 9, 2015 file photo. (Evan Agostini / Invision)

A movie denied permission to film in Alberta's national parks is now on location in British Columbia.

Staff for the movie "Hard Powder" confirm they are looking for extras for several days of filming in Fernie and Cranbrook.

Parks Canada turned the movie down after it learned the film's plot included an aboriginal gang leader.

The actor cast in the role, performer and Order of Canada member Tom Jackson, says the story line wasn't disrespectful at all to aboriginals.

The movie had expected to spend about $5 million in Alberta.

An official with the Alberta Media Production Industries Association says the Parks Canada decision could affect future productions coming to the province.