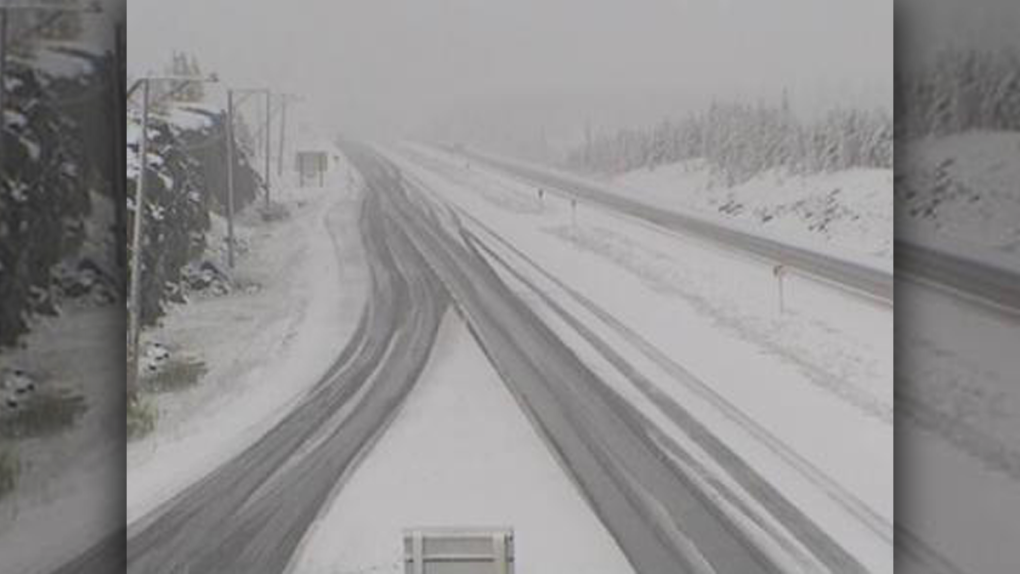 Even though summer is only two days away, drivers travelling along the Okanagan Connector between Aspen Grove and Brenda Mines may have seen snow on the roads earlier Wednesday.

Earlier in the day, Environment Canada issued a special weather statement for the area saying there was "unseasonable snowfall" over the highway and that there would be a mix of snow and rain near the Coquihalla Summit, with snow accumulating along the Okanagan Connector.

Shortly after 3 p.m., however, the weather statement ended and roads appeared clear on DriveBC's highway cameras.

On Tuesday, forecasters warned of thunderstorms in the area, and that hail was possible closer to the Alberta border.