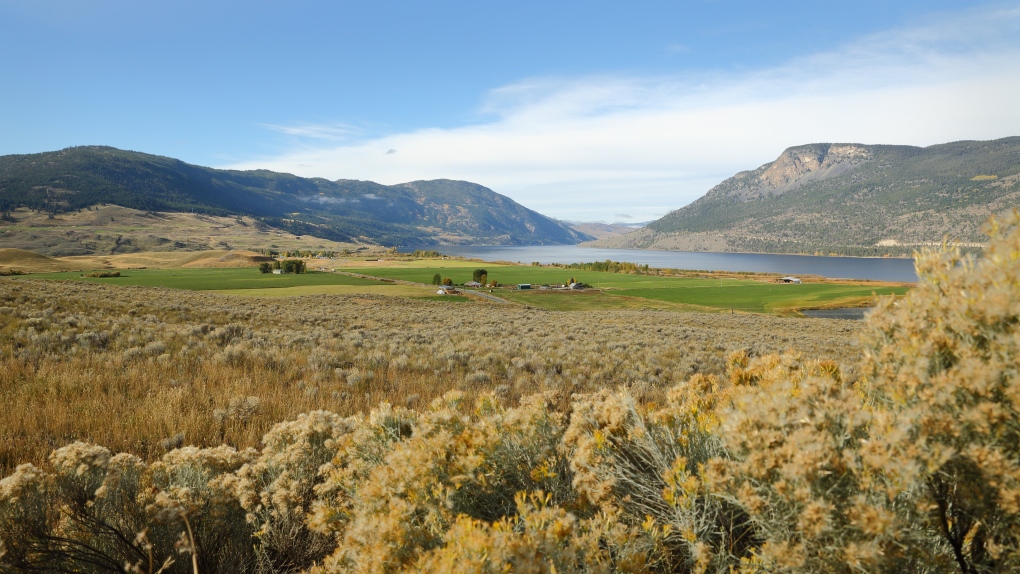 The victim of a suspicious death that has now been ruled a homicide was identified by B.C. investigators Thursday.

Mounties first issued a statement Wednesday, saying a body was found in a rural area by Nicola Lake, outside of Merritt, the day before. Officers said the person's death appeared suspicious.

In an update, the RCMP said the death is now considered a homicide. The victim was identified as 51-year-old Dennis Michael Waters, who was from Merritt.

"We are releasing Dennis’ identity in order to help move the investigation forward," said Staff Sgt. Janelle Shoihet in a news release.

"We are hopeful that in doing so, we can help timeline the events leading up to his death."

Mounties are asking for anyone with information about where Waters was on Monday until his body was discovered on Tuesday at about 8 a.m. They can call the tip line at 1-877-987-8477.