Have you seen this 'high-risk' offender? Call 911 immediately, VPD say 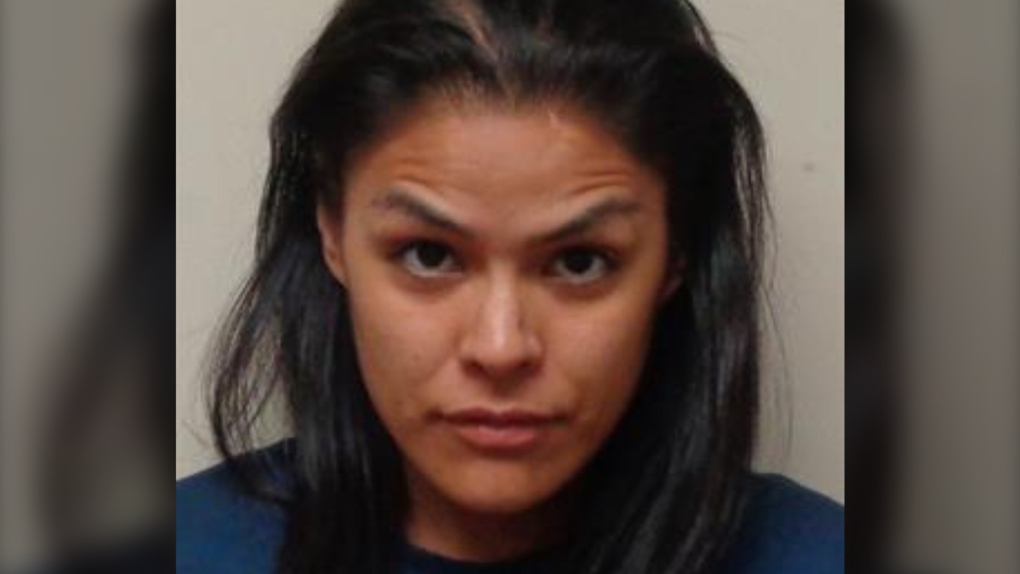 Police are asking the public for help to find a woman who disappeared from her halfway house over the weekend.

Justina Ellis had been staying in a home in East Vancouver. She left the house on Sunday, and has not returned, officers said in an emailed statement Monday.

The 37-year-old has a history of violent behaviour, and is wanted on a Canada-wide warrant for not complying with a long-term supervision order.

An LTSO is an option available to Canadian courts to extend the length of time an offender is supervised by Corrections Canada after their initial sentence is complete.

Ellis has been described as Indigenous and 5'4". She weighs about 135 pounds, and has brown hair and brown eyes.

Anyone who sees her or knows where she is should call 911 immediately, Vancouver police said.