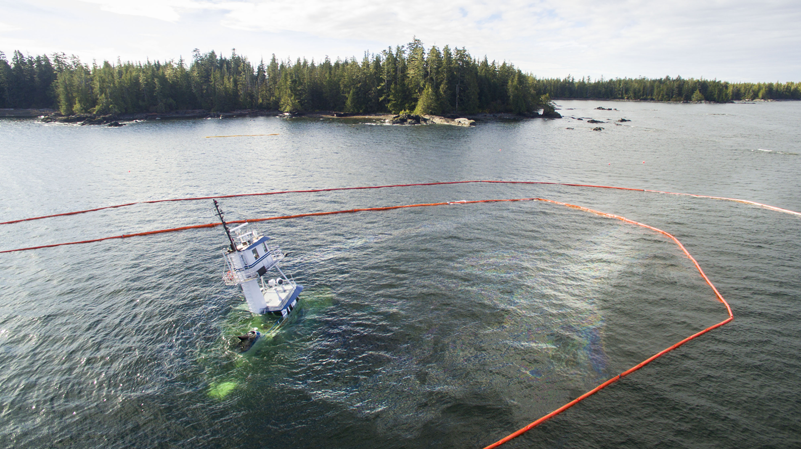 VANCOUVER - The British Columbia First Nation whose fishing grounds were soiled by a diesel spill when a tug boat ran aground is suing the owner of the vessel and the federal and provincial governments.

The Heiltsuk's territory centres in the Great Bear Rainforest on B.C.'s central coast, and its lawsuit says the fuel spill decimated members' livelihoods, its clam fishery and took a toll on first responders.

The Transportation Safety Board released a report in May saying a crew member missed a planned course change because he fell asleep while he was alone on watch.

The First Nation is asking the B.C. Supreme Court to award “millions of dollars” in damages from the spill, including for loss of its traditional harvest and culture, cleanup costs and impact on the environment.

Heiltsuk Chief Marilyn Slett says the First Nation is hoping the legal action sets a precedent for oil spill response for the province and the country.