Financial woes to blame for half of Canadians losing sleep: poll

Financial woes to blame for half of Canadians losing sleep: poll 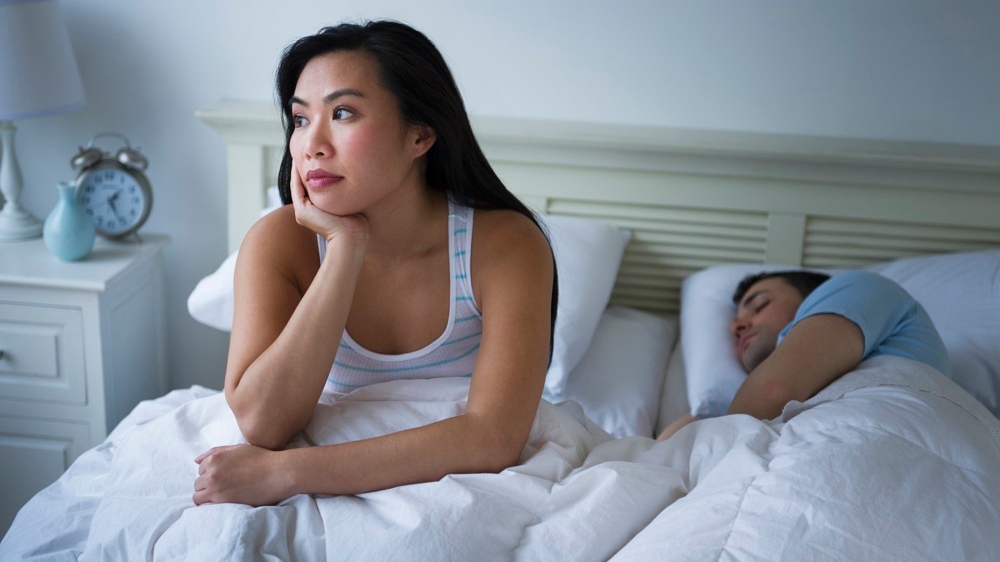 New research suggests that financial woes are to blame for half of Canadians struggling to catch some Zs. (Getty Images/CNN)

New research suggests that financial woes are to blame for half of Canadians struggling to catch some Zs.

According to a Research Co. poll, 50 per cent of Canadians admit that worrying about money made it harder for them to fall asleep at night over the past month. That's up seven points since a similar poll was conducted in May 2021.

Health Canada guidelines recommend that people get between seven to nine hours of shut-eye per night. But the poll suggests a majority of Canadians are not meeting that requirement, with 64 per cent sleeping fewer than seven hours on a typical weekday.

When crunching the numbers by province, the poll shows only 28 per cent of British Columbians are getting the proper amount of sleep — the lowest figure in the country.

Mulling over employment is one of the reasons keeping Canadians up at night.

"Two-in-five Canadians aged 18 to 34 (40 per cent) are losing sleep because of employment concerns," pollster Mario Canseco said in a news release Friday.

The poll highlights that concerns over family and relationships are also playing a role in the lack of sleep among Canadians.

Research Co.'s survey was conducted online from Nov. 18 to 20 among 1,000 adults in Canada. The data was statistically weighted according to Canadian census figures for age, gender and region, and carries a margin of error of plus or minus 3.1 percentage points, 19 times out of 20.

The Mindbender roller coaster at Galaxyland has been shut down, West Edmonton Mall announced on Monday. The redevelopment of the area is already underway, and the roller coaster is being decommissioned and removed.