The B.C. SPCA has rescued dozens of cats and kittens from a Surrey home where they were allegedly subjected to “extremely unsanitary” conditions.

The animal welfare organization said officers seized 60 animals – mostly felines, along with one injured ewe – from a property in the city’s Cloverdale area between Friday and Saturday.

The cats had been abandoned inside the home, and were suffering from a variety of medical issues such as "upper respiratory infection, bloody diarrhea, limping, dehydration and emaciation," the SPCA’s Eileen Drever said in a news release.

"There was no water visible, and the cats immediately crowded around the bowls of water and food our officers put down," Drever said.

"All of the cats were triaged and assessed at our facilities in Surrey and Chilliwack and will receive ongoing care until they are well enough to be put up for adoption." 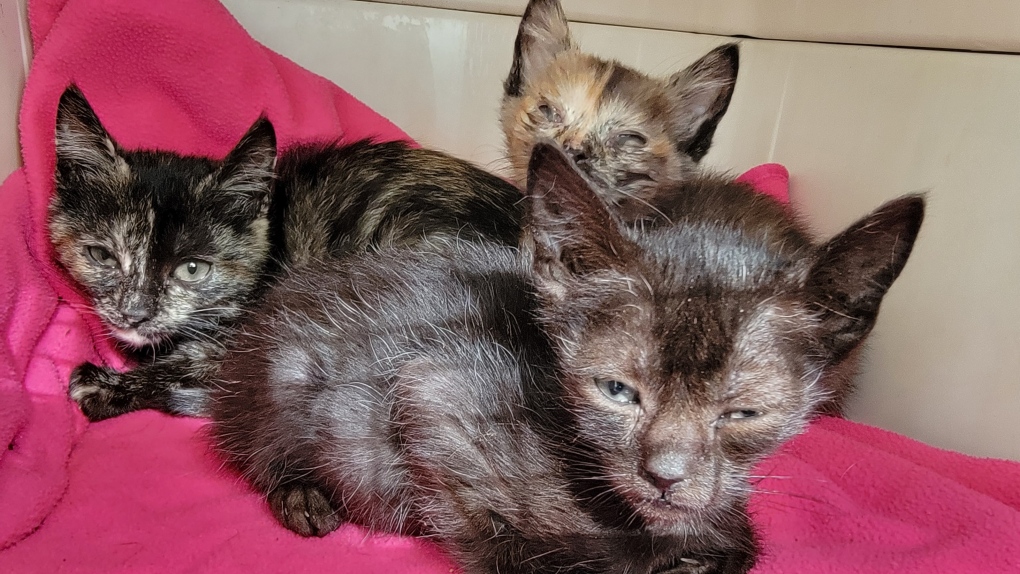 The B.C. SPCA is caring for 59 cats and kittens rescued from a home in Surrey's Cloversdale area on May 13 and 14. (Handout)

Authorities said the home was so cluttered with garbage and debris that it was difficult for officers to move around. The floors were also littered with feces, and the furniture and carpets were soiled with urine, according to the SPCA.

The ewe was found in the backyard, where it was allegedly surrounded by strewn garbage, broken glass and wires. 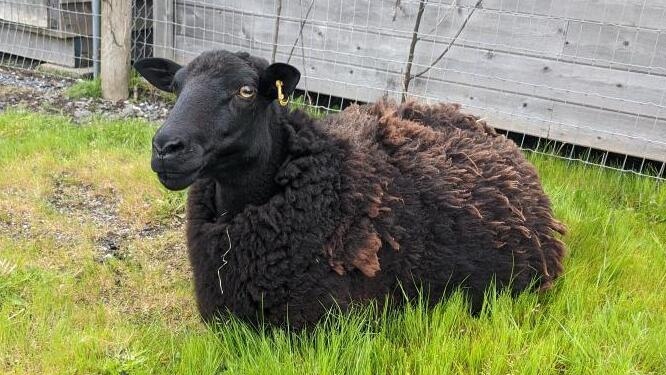 The SPCA also found one injured ewe at the property. The animal was found in the backyard, where it was allegedly surrounded by garbage, broken glass and wire. (Handout)

Drever said the sudden influx of animals will put "enormous strain" on shelter resources, and asked the public to help donate to their care through the SPCA website.

Russia strikes Kyiv as troops consolidate gains in the east

The latest on the G7 summit: U.S. Secretary of State Antony Blinken says Western sanctions on Russia over its invasion of Ukraine are having 'a profound impact.'

NEW | Rate of extreme rainfall expected to increase dramatically by 2100

The higher parts of Angelique Beauchemin's land, she said, are sinking an inch or two a year as they slope ever more steeply toward the river. While she's not a scientist, she says her biggest fear is that one day there will be a landslide and the white house at the top of the hill where she's lived for decades will tumble down.

The federal public safety minister says he is 'deeply committed' to enhancing oversight of the RCMP by strengthening the role of the national police force's management advisory board.