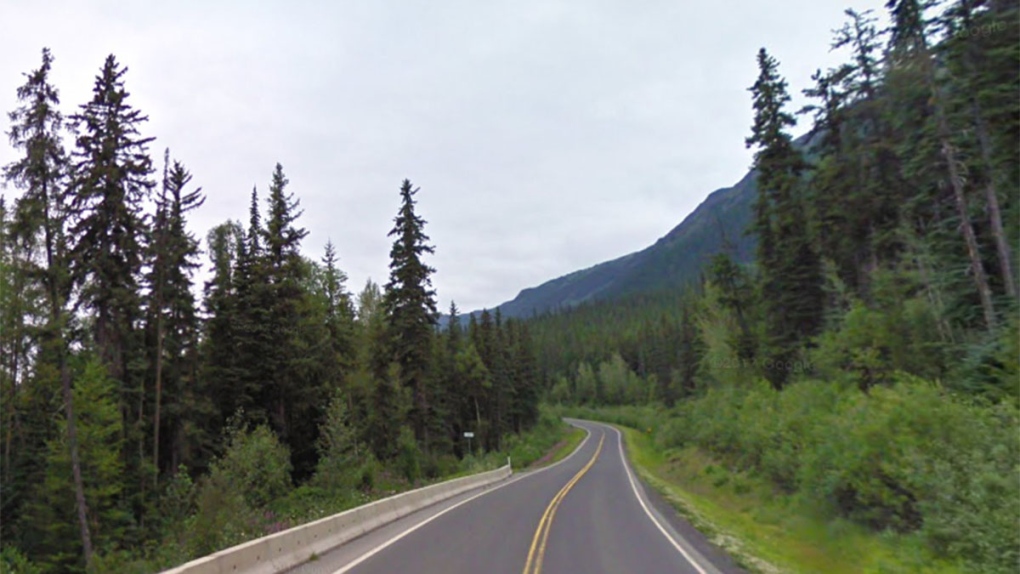 A stretch of the Stewart-Cassiar Highway is seen in this undated Google Maps image.

Resurfacing work that's beginning on the Stewart-Cassiar Highway this week brings the number of major highway and infrastructure projects underway in the B.C. north up to 20.

Crews are resurfacing about 27 kilometres of the Highway 37 this summer between Stewart and Dease Lake, at an estimated cost of $7.9 million.

The Ministry of Transportation said the work will make the drive safer and smoother for travellers, and that the contractor hired to complete the project will "work to minimize traffic disruptions for people who live and work in this area."

Altogether there are now 20 major highway projects and related infrastructure projects underway in the north, costing a combined total of almost $154 million.

Those include resurfacing about 53 kilometres of Highway 97 near Dawson Creek and the replacement of the Parsnip River Bridge near Mackenzie, which are expected to cost about $7 million and $32 million, respectively.